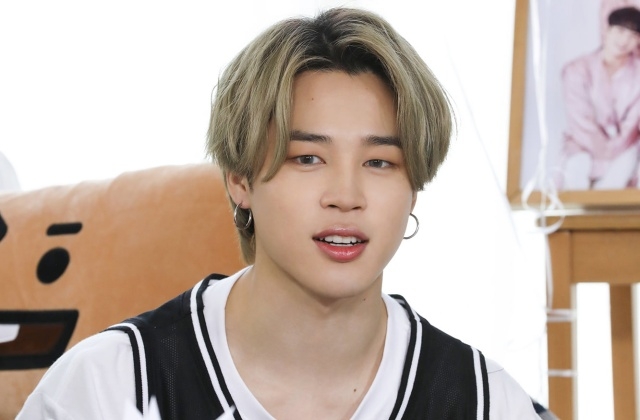 BTS Jimin has been listed as first place in the idol rankings for brand reputation for the month of September. BTS is a popular boy band worldwide, and Jimin demonstrated that even as an individual, his popularity is also high.

The brand reputation ranking is a common survey in South Korea, where Kpop idols are ranked according to how popular they are in the country. The Korean Business Research Institute also look at their social media presence, responses from fans, and community awareness index to determine the rankings.

Kang Daniel placed third with 9,550,183 while Jimin’s co-members BTS V and Jungkook rank fourth and fifth place, respectively. The next five who made it to the top 10 include BLACKPINK’s Jisoo, BLACKPINK’s Jennie, BTS RM, Super Junior’s Kim Heechul, and BTS Jin.

The idol who will be turning 25 on Oct. 13 also sets a new record at the Anghami music streaming platform. He was named as the first and only Korean solo singer to have two songs that recorded more than 800,000 streams on the site.

This is remarkable because this is an Arab streaming platform that is also the Middle East’s largest music hub. BTS Jimin’s “Lie” gathered hundreds of thousands of plays on Anghami.

Prior to this, his other song titled “Intro: Serendipity” also exceeded 1.2 million streams on the site. Allkpop reported that these numbers officially made BTS Jimin as the first and only Korean soloist to achieve such a feat.

Meanwhile, BTS Jimin and his co-members are currently appearing nightly on the American talk show “Tonight With Jimmy Fallon.” The group will be in the show until Oct. 5, and fans can expect more dance numbers and skits.