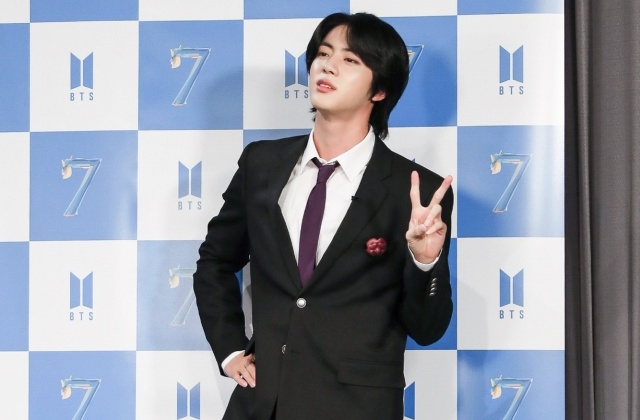 BTS Jin is turning 28 this December, and the question about his military enlistment is getting louder. This is because fans have been petitioning for the government to exempt or at least delay his army service for the reason that he has contributed a lot in making South Korea be known worldwide.

And this is not all, as part of BTS, Jin also brought in millions to his country as he and his bandmates earn big overseas. Fans have been sending petitions since last year in the hopes that the Korean government will hear their pleas.

In South Korea, all physically fit men are required to serve in the army. Once they are 18, they can already enlist. In the new ruling, the latest age that men are asked to serve is 28 as they want them in before the recruits turned 30.

Will Jin enlist before the year ends?

Big Hit Entertainment gave some sort of answer to this question. Fans will be glad to hear the good news that there is a possibility for BTS Jin to delay his enlistment.

But then again, the agency clarified that this does not mean that the BTS members will be exempted, but they will just be given a chance to delay their military service. As Star Today reported, all of the BTS members are already at the age to enlist, and the most that Big Hit could do at this point is just to postpone their time for a bit. For BTS Jin who is the eldest in the team, Big Hit can delay his enlistment until the end of 2021.

With the growing calls for BTS to be exempted from serving in the army, some officials have agreed to the calls. This is because they are now convinced Kpop stars can also extend the exemption rule given to athletes like Son Heung Min who plays for the English premier league club Tottenham Hotspur. At this time, excellent athletes and scholars are allowed to be excluded from the army but Kpop celebrities have yet to be added in the list.