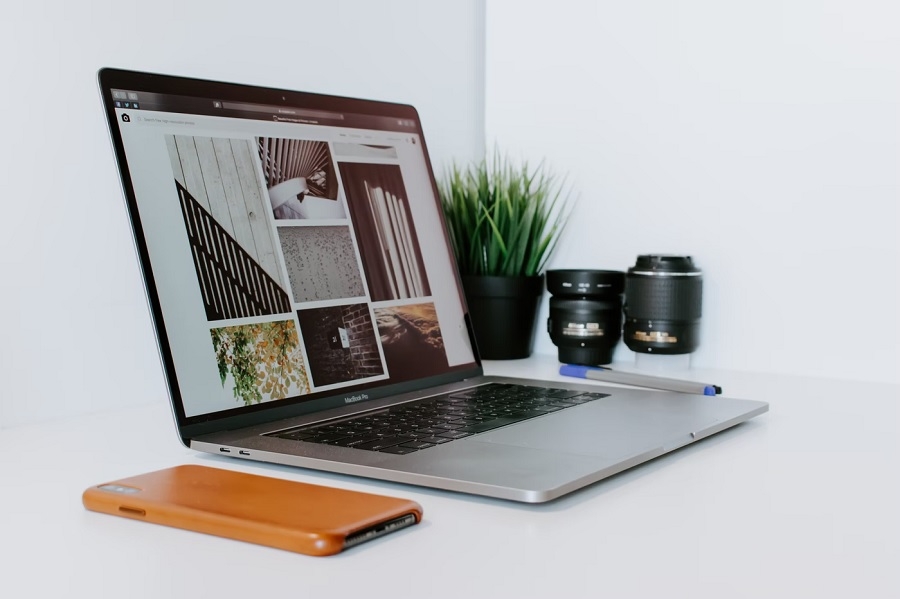 Apple fans are still waiting for the announcement of the MacBook Pro refresh this year, but they might already have a few details to know about the laptops to come next year. Samsung Display confirmed Thursday that the production of 90Hz OLED panels has started, and it is expected to be one of the components to be used on the 2022 lineup of MacBook Pro.

Samsung Display first announced its plans of manufacturing OLED panels with a 90Hz refresh rate earlier this year. That came to fruition this week as the company said it has started the mass production of the said display components intended to be applied on laptops in the near future.

The announcement has revived previous reports that the MacBook Pro will start using OLED panels in 2022. DigiTimes reported last March that more Apple devices are expected to adopt OLED displays next year, including the next 12.9-inch iPad Pro and 16-inch MacBook Pro. The same report mentioned that Apple was also considering a possible 17-inch MacBook Pro, but no final decision has been reached at the time.

Apple had only started transitioning to displays with mini-LED backlighting this year with the 12.9-inch iPad Pro. And the redesigned 14-inch and 16-inch MacBook Pros are expected to follow.

The potential increase in refresh rate should be enough for tech fans to look forward to the 2022 MacBook Pro. The currently available 16-inch MacBook Pro can perform at up to 60Hz in 1152 x 720 in scaled resolutions. But that goes down to 47.95Hz when the display runs content at 2048 x 1280, according to Apple’s website.

Given that the potential OLED-equipped MacBook Pros might not enter the market for at least more than a year from now, Apple fans might still want to take this with a grain of salt. With the way the supply chain is right now, changes in the components to be used on upcoming devices may be inevitable in the next months.

Photo by Aditya Chinchure on Unsplash