Ethereum: what is it and why has the price gone parabolic? 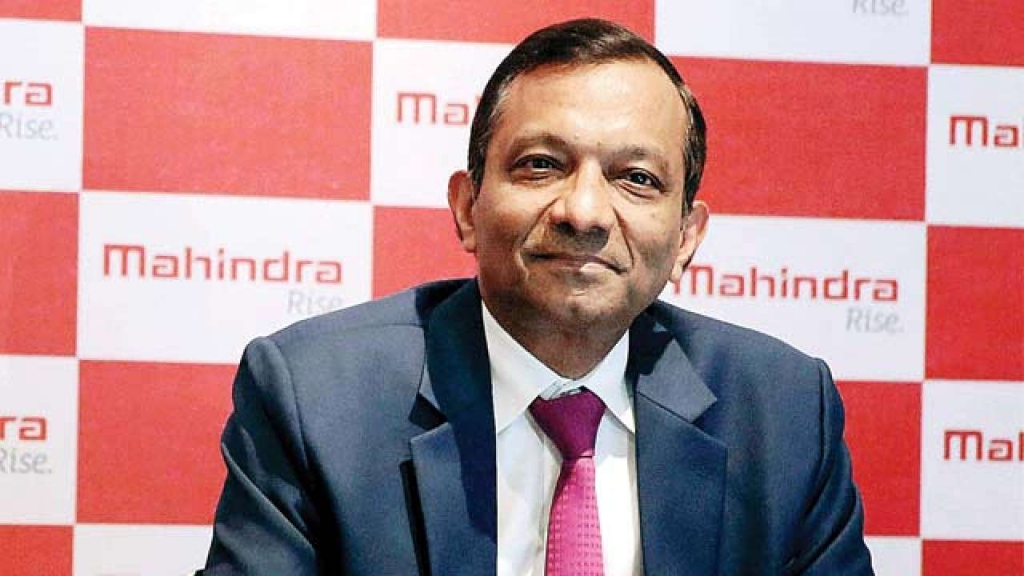 Goenka: Mahindra is having difficulty finding a new investor in SsangYong while keeping the majority stake.

Indian carmaker Mahindra & Mahindra Ltd. announced its willingness to lower its shareholdings to below 50 percent and give up its controlling status at SsangYong Motor Co. if it finds a new investor.

Mahindra has a 74.65 percent stake in SsangYong Motor.

According to Goenka, Mahindra is having difficulty finding a new investor in SsangYong while keeping the majority stake.

The car company also emphasized that it does not plan to inject fresh capital into SsangYong.

In April, Mahindra's board had rejected an earlier plan to inject 230 billion won US$194 million into SsangYong for the next three years.

Instead, Mahindra would consider a one-time infusion of up to 40 billion in three months to SsangYong to help shoulder operations.

SsangYong Motor has reported net losses in the past 14 quarters through the second quarter of this year.