Mark Zuckerberg says Meta and Apple will be in a ‘very deep, philosophical competition’ in building the metaverse 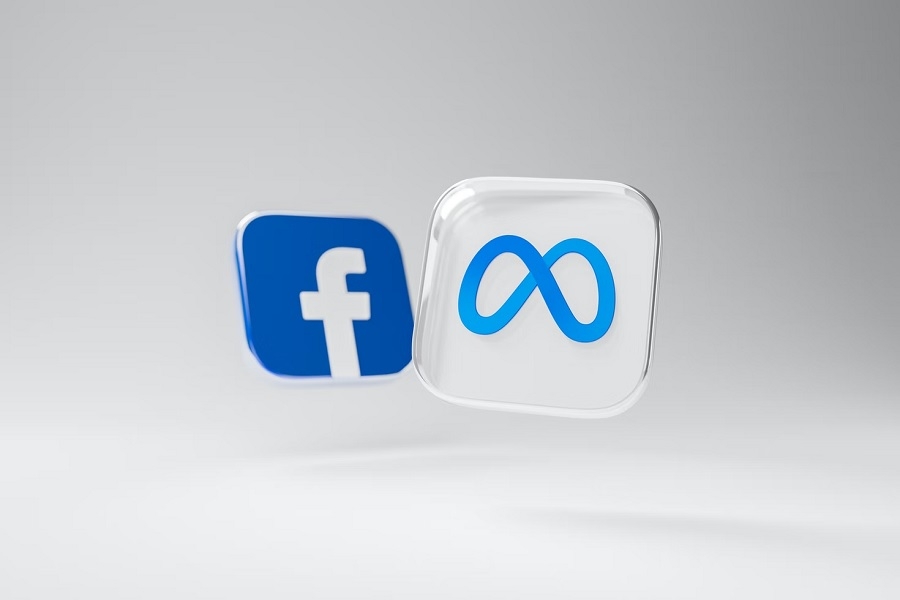 Apple fans are not the only ones anticipating the iPhone maker’s entry into the AR/VR world. While the company’s long-rumored AR/VR headset could enter the market in less than a year, Meta CEO Mark Zuckerberg believes its forthcoming competition with Apple will go beyond the hardware aspect and could even dictate the development of the metaverse.

A recording of Meta’s all-hands meeting on June 30 recently leaked via The Verge, revealing an employee asked Zuckerberg how he expects the upcoming Apple AR/VR headset will affect their own ecosystem of Meta (formerly Oculus) devices. The CEO’s lengthy response, however, did not just focus on the upcoming competition in the hardware department.

“Apple is going to be a competitor. … It’s not just [that] they have a device that has some more features than us,” Zuckerberg told Meta employees last month. “It’s a very deep, philosophical competition about what direction the internet should go in.”

On how Meta will compete with Apple, Zuckerberg implied they have an edge for having a more open and interoperable platform. Meta was one of the leading tech companies part of the Metaverse Open Standards Group that promotes “industry-wide cooperation on interoperability standards needed to build the open metaverse.” Apple, meanwhile, is one of the big names in the tech world that did not participate and Zuckerberg said he was not surprised.

In the same meeting, Zuckerberg noted that Apple has long operated with closed ecosystems for its existing products, such as Mac computers and iPhones. But the Meta CEO noted that there is no clear indication if an open or closed ecosystem will work better in the future for the metaverse. While Windows has a much bigger reach in the PC industry compared to Mac, Zuckerberg said fostering a rather closed hardware and software ecosystem seemed to have worked well for the iPhone line.

But Zuckerberg also suggested that one of Meta’s likely advantages will be its VR headsets’ pricing. “The bottom line is our business is not primarily taking a premium on the devices. We want as many people to be interacting in there as possible,” Zuckerberg said, adding that an open ecosystem also contributes to reaching more consumers.

Meta announced earlier this week that the Quest 2 headset’s price has increased by $100 because “the costs to make and ship [their] products have been on the rise.” The 128GB Quest 2 now costs $399.99. But that is still way below the anticipated price range of Apple’s first AR/VR headset. Reports have it that the device could enter the market with a $3,000 price tag and analyst Ming-Chi Kuo does not expect Apple to launch cheaper headsets until 2025.

Photo by Dima Solomin on Unsplash