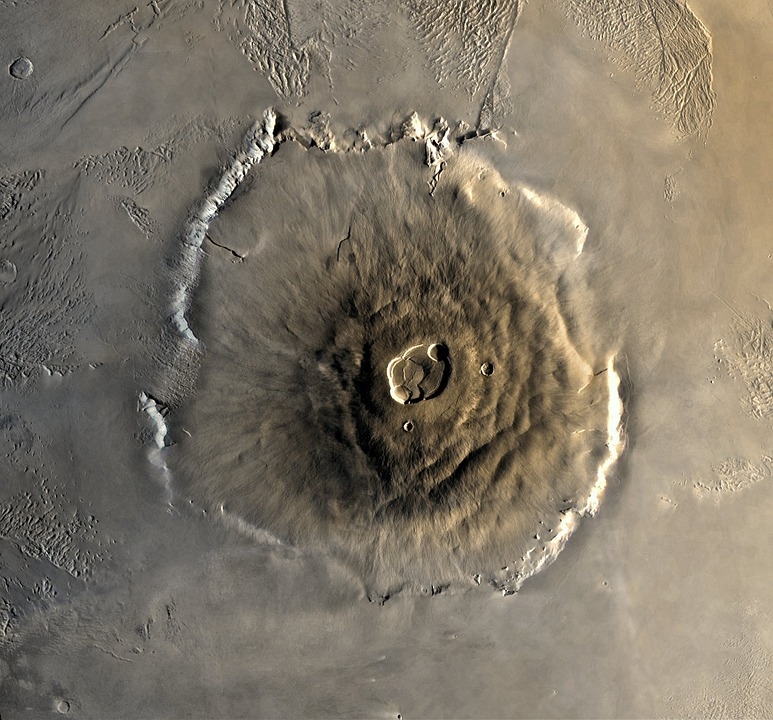 Space agencies are turning their attention to exploring Mars in upcoming missions. However, there are still aspects of the Red Planet that scientists have yet to learn about, such as the weather Mars once had billions of years ago.

Mars is known for being a dry desert nowadays, but scientists have found that the Red Planet once had a more diverse climate. Scientists discovered that not only did Mars have liquid bodies of water, but that there was also rainfall and snow. These findings further support the possibility of finding proof of alien life on Mars. The climate of the Red Planet has long been a mystery to many scientists, with many possible theories about what the weather was like on Mars some time ago.

“This is extremely important because 3.5 to four billion years ago Mars was covered with water. It had lots of rain or snowmelt to fill those channels and lakes. Now it’s all completely dry. We’re trying to understand how much water was there and where did it all go,” said the study’s lead author Dr. Gaia Stucky de Quay of the University of Texas.

Despite the presence of frozen water reserves on Mars, scientists have yet to find some liquid water.

Coincidentally, NASA launched its Perseverance Rover which is now on its way to Mars and is expected to arrive by February next year. The Perseverance Rover will be landing on one of the lake beds which will be important in its search for signs of life.

Previously, NASA celebrated the 15th anniversary of its Mars Reconnaissance Orbiter, which has helped scientists over the years observe and learn more about the Red Planet. In honor of the anniversary, the agency released a compilation of photos of the Martian surface taken by the orbiter. Some of the photos showed the Martian surface in great detail, including some natural occurrences on the Red Planet.

One of the photos featured an avalanche that occurred on Martian terrain, on one of its polar regions. Other images featured dust devils as well as storms afflicting the planet’s constantly evolving landscape. NASA shared that once or twice in a span of 10 years, regional storms hit Mars and set off a chain reaction of natural events.