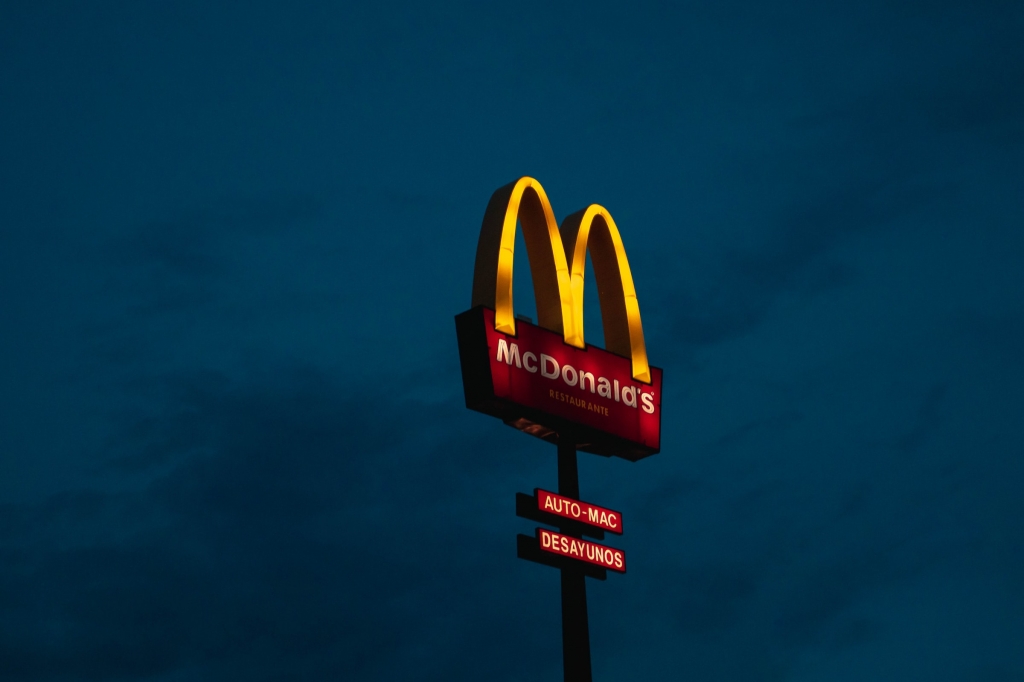 McDonald’s announced on Monday, Oct. 3, that it had welcomed Kareem Daniel to its board. He was an executive at the Walt Disney Company and worked there for more than 15 years.

Now he is the 15th board member at McDonald’s starting Oct. 1 and the fourth new director to join the company. As per, CNBC, Daniel is currently the chairman of Disney Media and Entertainment Distribution, and in that role, he supervises the growth of the firm’s TV channels, streaming services that include Disney+, ESPN+, Hulu and Star+., and film distribution.

Prior to leading the said unit, he held various leadership roles at the Walt Disney Studios; Disney’s publishing, games, and consumer products, and Walt Disney Imagineering. He is the fourth executive to join McDonald’s board after director Sheila Penrose announced she is retiring.

The fast-food giant gradually appointed three new board members who all assumed their seats the past weekend. This week, Daniel is joining them and is expected to share his decades of experience with business transformation amid the emerging new technologies as well as customer service that align well with McDonald’s goals.

"Kareem is an exceptional leader with a strong track record of building brands that resonate with audiences globally," McDonald’s chairman of the board, Enrique Hernandez, Jr., stated in a press release. "His dynamic business experience, deep consumer expertise and proven values-based leadership will be hugely additive to our Board of Directors and help to guide the Company."

McDonald’s president and CEO, Chris Kempczinski, further said he is delighted to welcome Daniel as one of the new directors of the company’s board. The chief believes that Daniel’s “unparalleled consumer insight and deep experience creating innovative and immersive experiences for customers at one of the world's most iconic consumer companies will greatly benefit McDonald's as we build deeper connections with our customers."

Kareem Daniel’s election to McDonald’s board will bring in new skills and unique experiences, which will all be valuable to McDonald’s and its stakeholders. This will be a huge helping the restaurant chain to serve its customers well, helping the community while also pushing its growth further.