McDonald's announces the reopening of its stores in Ukraine 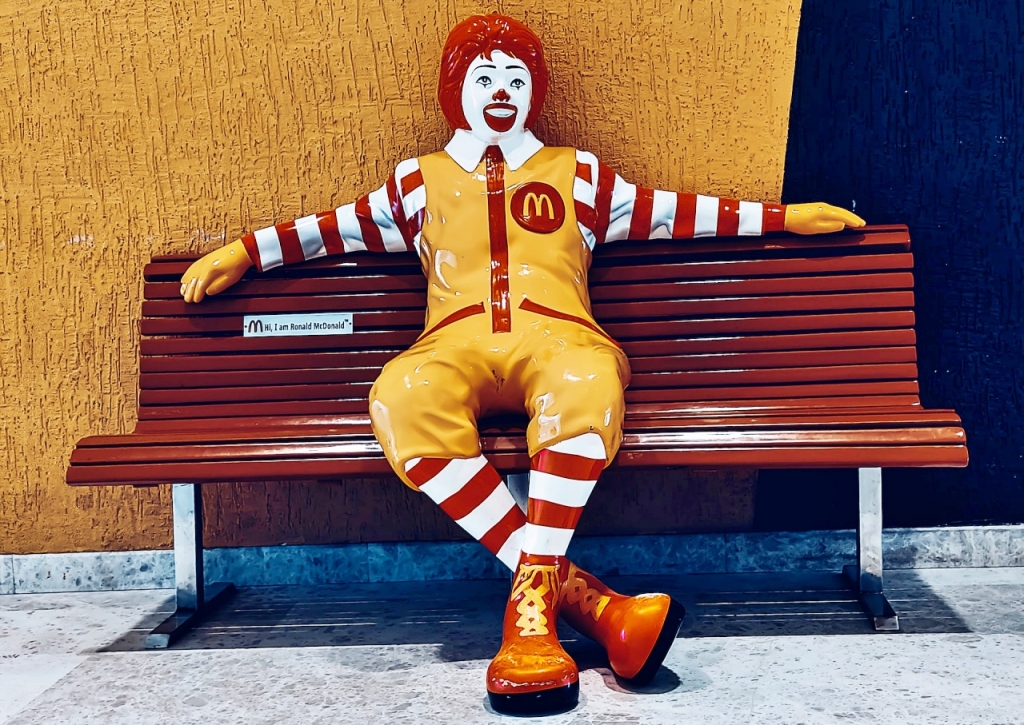 McDonald’s announced on Thursday, Aug. 11, that it has decided to re-open some of its restaurant outlets in Ukraine. The fast-food brand’s return to the country comes after it shut down its stores six months ago due to the invasion of the Russians.

McDonald’s stated that it will open its doors again to customers in Kyiv and the Western part of Ukraine. As per CNN Business, the company owns around 110 stores in the country and all of these were closed down amid the devastating attacks from the Russian troops. Despite the fact that the restaurant stopped its operations, it has continued to pay its employees.

Now McDonald’s is slowly rebuilding and starting to re-open its stores again. It was said that the decision was made after the fast-food chain spoke with the Ukrainian officials, suppliers, and most importantly, the security experts.

The re-opening of McDonald’s in Ukraine was conveyed by Paul Pomroy, the brand’s corporate senior vice president of international operated markets, through a post on LinkedIn and the company’s website.

“Over the past year, I have had the privilege of working closely with our team in Ukraine and I’m in awe of their resiliency and how they have exemplified McDonald's values even in the toughest of times,” Pomroy wrote on LinkedIn.

He added, “Supporting our people and their wellbeing and safety continues to be our number one priority and having worked extensively with our Ukrainian team we understand their desire to return to some degree of normalcy so after thorough consultation with Ukrainian officials, suppliers and security specialists, we have decided to start a phased plan over the next few months to safely reopen some McDonald’s restaurants in Kyiv and western Ukraine.”

McDonald’s has over 100 branches in Ukraine but Associated Press News reported that the company did not mention how many of its stores are re-opening since it is clear that the company will only choose some locations.

Meanwhile, as McDonald’s is set to offer its Big Macs and McFlurry desserts to the Ukrainians once again, the fast-food chain has no plans of returning to the Russian market. It has already sold all of its 850 restaurants and this signifies the burger brand’s permanent closure in the region led by Vladimir Putin.