Conservation science still rests on how animals can benefit humans 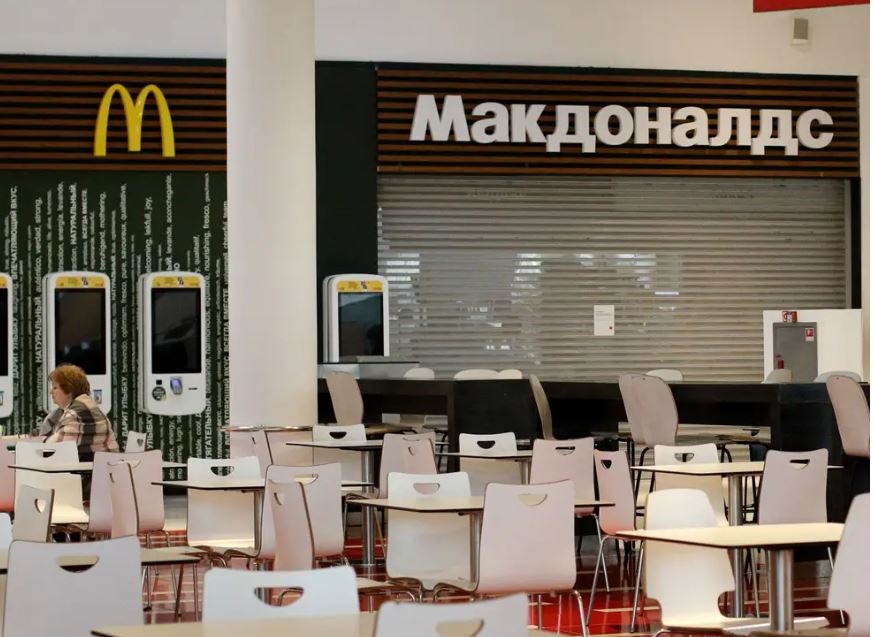 The company temporarily closed its restaurants in Russia because the country invaded Ukraine.

McDonald's is will dispose of $100 million worth of food and other items in its inventory due to restaurants being temporarily closed.

McDonald's is also continuing to pay its employees in Russia and Ukraine, despite shuttering operations in those countries, said CEO Chris Kempczinski during a call with analysts

The corporation spent $27 million on staffing, plus lease and supply bills.

Kempczinski said the corporation will provide an update on its intentions for the region by the end of the second quarter.

According to an investor document, there were 847 McDonald's restaurants in Russia at the end of last year. They amounted to 9 percent of the company's sales in 2021, together with another 108 in Ukraine.

McDonald's net income dropped 28 percent in the three months ending March 31 as a result of the closures.