Katie Holmes out on a date with Emilio Vitolo; Actress locked lips and hugged BF in public places around NY

‘One Piece’ chapter 991: Scabbards hope to die in this war and bring Kaido with them 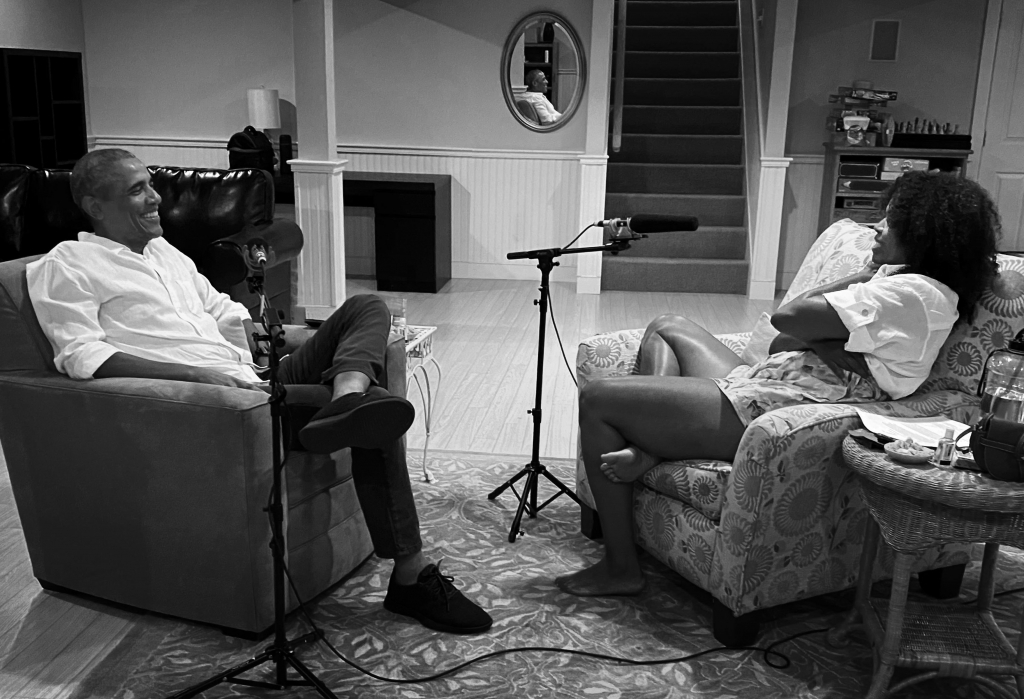 The latest episode of former first lady Michelle Obama’s podcast was centered on women’s health specifically what happens over time. Sitting down with OB-GYN Dr. Sharon Malone, Michelle opened up about her experience of going through menopause.

The subject of menopause was among the main highlights in the former first lady’s latest podcast episode, and Michelle also talked about the advantages that come as women age. Dr. Malone shared how the hormonal changes in emotions as women reach their 40s and 50s as well as the lack of information about menopause combined can be very upsetting. The former first lady then shared that she was undergoing hormone therapy during her time in the White House and recalled her experience with having hot flashes and going through menopause while as first lady.

“I remember having one on Marine One. I’m dressed, I need to go out, walk into an event, and literally it was like somebody put a furnace in my core and turned it on high and then everything started melting,” recalled Michelle, who added that there were a number of other women among their staff at the time who were also experiencing menopause.

Both women agreed that the symptoms that come with menopause such as hot flashes could be better tackled if there was a change in cultural norms. As this aspect of women’s health is generally seen as taboo or is not as openly discussed, they said that more women should be able to speak up about their experiences.

As one of the most influential Democratic or overall political figures, Michelle is set to speak at the upcoming Democratic National Convention that will take place next week on August 17. According to officials, the former first lady’s keynote speech is expected to draw in high ratings for the supposedly entirely virtual week-long event. Michelle will be giving a keynote speech on Monday’s convention.