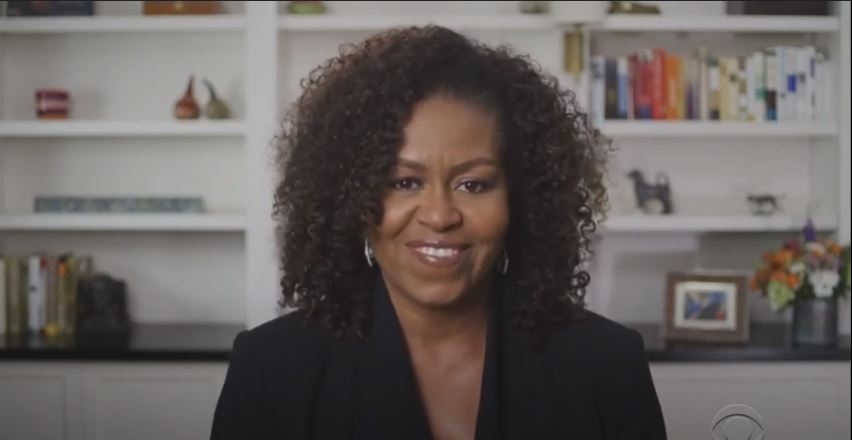 The recent events, mainly the protests against systemized racism have sparked institutions, whether national or private, to remove figures and cultural symbols that are deemed as racist. Following ivy league institution Princeton’s move to strip down Woodrow Wilson’s name from its public affairs department, former first lady Michelle Obama praised the decision.

Mrs. Obama took to social media to congratulate her alma mater on the move to remove former Princeton President and former US president Woodrow Wilson’s name from the school. “Heartened to see my alma mater make this change, and even prouder of the students who’ve been advocating for this kind of change on campus for years. Let’s keep finding ways to be more inclusive to all students - at Princeton and at every school across the country,” tweeted the former first lady.

Hours prior to her tweet, President Donald Trump condemned the school’s decision to remove the name, calling it “incredible stupidity” while accusing Democrats of pushing for the change. At the same time, Trump also condemned the decision to remove actor John Wayne’s name from an airport in California. Wilson and Wayne have been known to have racist or white supremacist views.

The former first lady has been encouraging Americans to vote, even stressing the importance of it during an interview with Shonda Rhimes for Harper’s Bazaar as well as during The Roots annual Picnic last week. Michelle co-chairs the nonpartisan organization When We All Vote. At the same time, she has also pushed for mail-in voting, which Trump has been very vocal against, citing the possibility of voter fraud as the reason why he is against it.

Recently, Michelle was a presenter during the annual BET awards which went digital this year. She presented the Humanitarian Award to Beyonce in honor of the charity work the singer has done through her BeyGOOD organization. Michelle also praised Beyonce’s efforts in calling for justice for the African-American community and celebrating the Black experience through her work.

Through her organization, Beyonce has launched several programs such as granting scholarships to students who are taking classes at historically Black colleges and universities. The singer, alongside her mother Tina Knowles-Lawson, she helped fund coronavirus testing centers in her hometown in Houston, Texas.