Mike Pence likely to cooperate with Jan. 6 committee but under a subpoena, says former aide 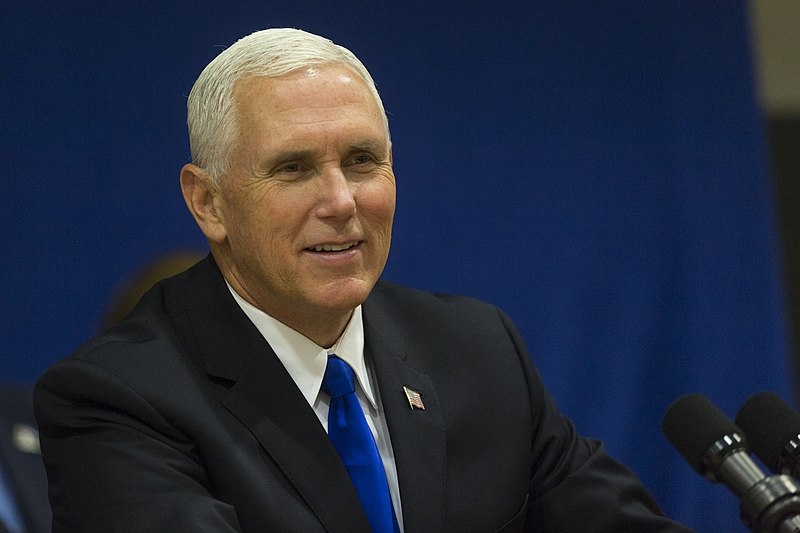 Former Vice President Mike Pence was among the targets of the pro-Trump mob during the January 6 insurrection at the Capitol. As the Congressional committee’s probe continues, a former aide to Pence revealed that the former vice president would be willing to cooperate with the panel but under a subpoena.

Speaking on CNN Saturday, Pence’s former press secretary Alyssa Farah Griffin commented on the recent invitation by the committee’s chair, Rep. Bennie Thompson, to have Pence voluntarily testify before the committee. Griffin said that the former vice president may be willing to cooperate with the committee to some capacity but noted that Pence’s former chief of staff, Marc Short cooperated under subpoena.

Griffin, who has voluntarily testified before the committee’s two Republican members, has also offered to testify before the full committee if needed.

“If there’s something you should know about Pence world, it’s that they are by-the-book kind of institutionalists by nature,” said Griffin. “So I think that if he were to receive a subpoena, he would absolutely comply. He believes in the oversight role that Congress has on the executive branch. I’m a little more skeptical that he would in a voluntary capacity.”

Previously, Pence’s former chief of staff, Marc Short, was revealed to have been cooperating with the House Committee regarding the information he has on January 6. According to CNN reporter Jamie Gangel, Short’s cooperation is significant as he was present at many key events. Gangel noted that Short was with Pence at the Capitol when the insurrection took place and was at the Oval Office on January 4 when Donald Trump tried to get Pence to overturn the 2020 election results.

Gangel added at the time that Short’s cooperation would signal many of those loyal to the former vice president to testify before the committee.