Mitsubishi may use Renault plant in France to manufacture cars 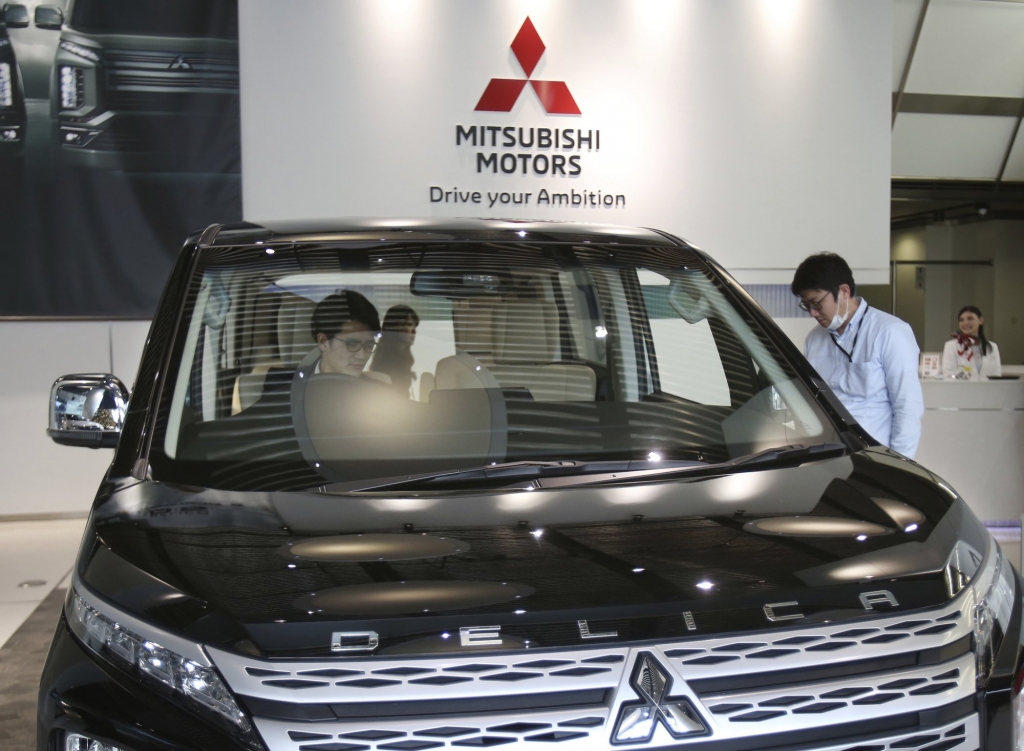 Mitsubishi, which sold a factory in the Netherlands in 2012, has been struggling in Europe, with its market share stagnating at around one percent for over a decade.

Mitsubishi Motors Corp. may finalize a plan to produce cars at Renault SA facilities in France by Thursday, in what would be a reversal of last year’s restructuring plan dubbed “Small Is Beautiful” to pull back from Europe.

Based on last year's restructuring plan, Mitsubishi would freeze the launching of new products in Europe, and focusing on Southeast Asia, and cutting fixed costs by 20 percent.

However, the plan put a strain on its partnership with Renault and Nissan Motor Co.

Mitsubishi, which sold a factory in the Netherlands in 2012, has been struggling in Europe, with its market share stagnating at around one percent for over a decade.

Mitsubishi, Renault, and Nissan has been eyeing deeper cooperation in developing and producing vehicles to weather a collapse in demand.

Meanwhile, Renault is shedding thousands of jobs in France.

Renault owns 43 percent of Nissan, which in turn holds a 34 percent Mitsubishi stake.