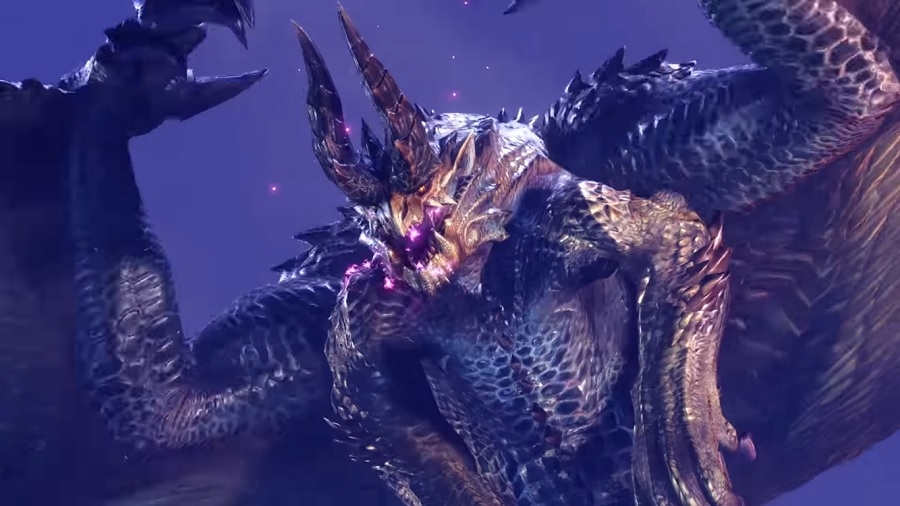 Even though “Monster Hunter Rise: Sunbreak” is already launching later this year, the much-awaited expansion was still one of the highlights during Nintendo Direct on Tuesday. But aside from releasing a new trailer, Capcom also used the event to unveil the DLC roadmap for the expansion.

After “Monster Hunter Rise: Sunbreak” goes live on Nintendo Switch on Thursday, June 30, players can expect its first Title Update to be released sometime in August. It will mainly feature the addition of the Seething Bazelgeuse, along with other new monsters.

The first “Monster Hunter Rise: Sunbreak” Title Update, as well as the second DLC launching this fall, will both introduce “rare species monsters.” But the update in August will bring new “special species monsters” and a new locale called Forlorn Arena.

The Title Update arriving this fall will add new subspecies monsters and powered-up monsters to the “Monster Hunter Rise: Sunbreak” roster. Capcom did not reveal yet when this update will be released, but a fall launch schedule usually means sometime in October or November.

More monsters are lined up to come to the game in the third Title Update. The “Monster Hunter Rise: Sunbreak” roadmap only indicates this DLC will be released in “winter 2022.” The DLC schedule for the game suggests more free updates could come next year, but Capcom is not making any promises yet and only says there is a “possibility of further updates going into 2023.”

While the post-launch Title Updates are free, players will have to purchase the “Sunbreak” expansion for $39.99. They will also be required to own a copy of the “Monster Hunter Rise” base game. They will also have to complete the 7-star Hub quest “Serpent Goddess of Thunder” before they can play the expansion.

After completing missions in Kamura Village, the expansion’s plot brings players to Elgado, where they will have to face the wolf-like monster Lunagaron. Aside from new content, “Monster Hunter Rise: Sunbreak” will also bring updates to the combat mechanics. Players will also gain access to Master Rank quests, which represent a new difficulty level in the game.