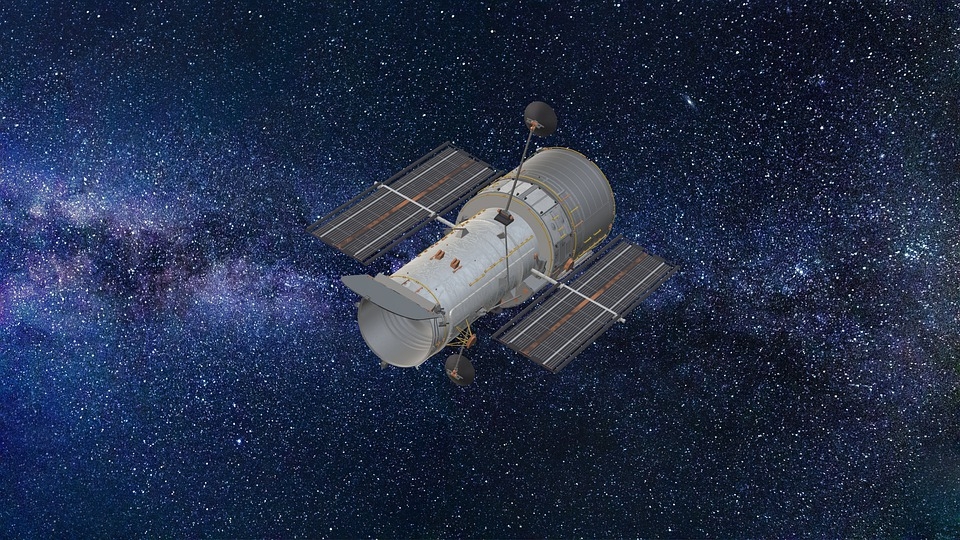 This year marks the last run of the Hubble Space Telescope, with the James Webb Space Telescope taking its place in 2021. The agency has since announced a breakthrough that was made regarding the size and portability of the telescope.

Express reports that, according to NASA Goddard Space Flight Center Webb project manager Bill Ochs, the team was able to reach a milestone despite the challenge of having to develop the telescope in the midst of a pandemic. “The James Webb Space Telescope achieved another significant milestone with the entire observatory in its launch configuration for the first time, in preparation for environmental testing. I am very proud of the entire Northrop Grumman and NASA Integration and test team,” said Ochs.

The JWST was deemed too big to fit into its supposed compartment and will have to be folded in order to fit into the payload fairing of the Ariane 5 rocket that will be heading into space. The teams will now begin testing every part of the fully-assembled telescope from the acoustics to the vibrations, among other key aspects of the instrument. After the tests are completed, the telescope will be deployed one more time before the actual launch.

The launch will take place at the Guiana Space Center in French Guiana. Webb program director at the NASA headquarters in Washington DC, Gregory L. Robinson, echoed Och’s remarks. Robinson revealed that the JWST project still manages to make progress despite the challenges presented by the pandemic in the country. Robinson noted that the agency is taking the necessary measures to protect the telescope’s hardware as well as the safety of everyone involved in developing the device.

In other related news, one of the biggest mysteries that has brought space enthusiasts and astronomers alike in a debate was regarding a discovery the agency made with its New Horizons probe that explored Pluto. In the program by The Discovery Channel called NASA’s Unexplained Files, the New Horizons probe snapped photos of the planet’s surface, and one of those photos saw a mysterious snail-like object supposedly moving on the icy surface.

According to Seth Shostak, a discovery such as this one would redefine the possibility of the planet being able to sustain life due to its very icy conditions.