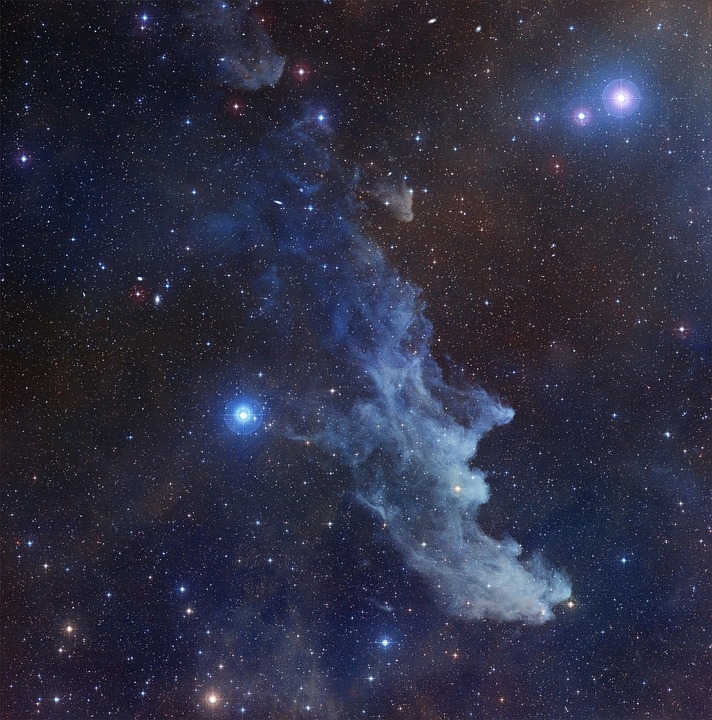 The entire universe is made up of bits and pieces of stars and planets, with the possibility of there being life in each one. Scientists at NASA looked into how there could be life on other celestial objects, in the form of the fundamental ingredients getting distributed all around space.

Express reports that the agency now has an understanding of how important elements needed to create life manage to go around space. NASA’s Stratospheric Observatory for Infrared Astronomy or SOFIA was able to reveal how this happens, through the form of spotting pulsating stars that expand and contract similar to how a heart beats. These stars were then spotted ejecting carbon into space. Humans are carbon-based life forms.

NASA was able to determine that carbon is a product of a star’s core in a process called helium collusion. As stars age, the carbon makes its way onto the surface. However, before it becomes an ingredient of life, the carbon has to be ejected into space first. SOFIA has recently found proof of late-stage red giants that have exceptionally powerful pulsations. These are referred to as Mira stars, which are known to be behind the very powerful stellar winds that could eject carbon-rich gas and dust into space.

Therefore, Mira stars are responsible for distributing carbon all over the universe. According to the study’s lead author, Dr. Kathleen Kraemer from Boston College, “We know that essential chemicals like carbon come from stars. But these strong pulsations help explain how carbon moves away from stars to where it can evolve into more complex structures, which in the case of Earth, ultimately become DNA -- life.”

In other related news, NASA is also weighing in on diversity by re-assessing the nicknames given to certain space objects in order to become more inclusive in the field of astronomy. Although the usual names given to celestial objects are made up of numbers and letters like 2020 OL4, there are some names that the agency is concerned that may come off as insensitive towards people who have been in the minority historically.

One example is that NASA will no longer call NGC 2392 as the Eskimo Nebula and instead will refer to it as its code name. The same will go for galaxies NGC 4567 and NGC 4568, also known as the Siamese Galaxies.