San Francisco 49ers: Travis Benjamin is the first member of 49ers to opt out of 2020 season

NFL: More players decide not to play as "Opt Out" policy deadline is shortened

Back in January, Isaac also suffered a major knee injury in their game against Washington Wizards

Lionel Messi: Inter Milan is luring the Argentine star to a deal worth £235 million

NFL COVID-19 protocol: Player could be sidelined during Super Bowl if positive for coronavirus even when asymptomatic 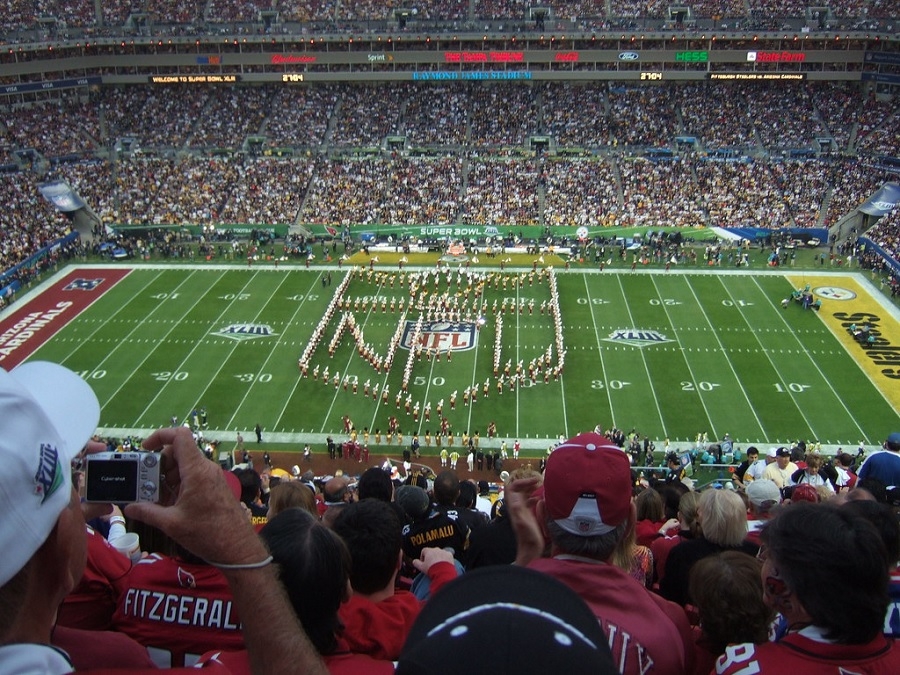 Aside from winning games, NFL players have to make sure they will stay healthy and free of COVID-19 throughout the 2020 season. It was recently confirmed that, not surprisingly, any player who will test positive of coronavirus will have to be sidelined even when he is asymptomatic.

NFL Players Association (NFLPA) reportedly held a phone meeting last Friday where COVID-19 protocols were discussed as the opening of training camps start. Meanwhile, Indianapolis Colts quarterback Philip Rivers is thinking in advance and came up with a pertinent question.

The 38-year-old QB asked if a player would be sidelined even during the Super Bowl week if he was found positive of COVID-19 but asymptomatic. Rivers reportedly received an affirmative answer.

NFL Network’s Tom Pelissero reported, based on the COVID-19 protocols for training camp and preseason, players found positive of COVID-19 but show no symptoms can still play. They will be required to sit out for at least five days from the initial positive test. After five days, they will only be cleared after getting two negative tests with a 24-hour window apart.

#Colts QB Philip Rivers raised a big question on NFLPA call Friday: If a player tests positive for COVID-19 during Super Bowl week but is asymptomatic, would he have no choice but to sit?

Answer was yes -- but if he later has two negative tests 24 hrs apart, he could be cleared.

Will NFL allow fans in the stands once season 2020 opens?

League officials have yet to issue specific rules on allowing fans in the stands, likely because regular season games are not happening until mid-September. However, The Athletic recently reported that the NFL is considering to allow fans to watch the games live but not with signing liability waivers. This would free the clubs and the league from getting sued if fans would later test positive of COVID-19 after attending an NFL game. However, the same report noted that the NFL is also considering the possibility of conducting games without fans.

Part of the COVID-19 protocol, per a document obtained by Ian Rapoport, are detailed guidelines on how clubs would enforce the six-feet physical distancing in their facilities. This is expected to be observed in commonly used areas in the facility including meeting rooms, shower areas, steam rooms, and pools.

NFL is also encouraging teams to practice physical distancing in locker rooms by reconfiguring this area. “If not possible, Clubs must consider other measures to reduce risk such as adding plexiglass dividers between lockers or adding temporary lockers in outside tented areas or take other measures to protect transmission,” the memo added.