NFT: Animoca Brands, Ubisoft put in $12M in seed round for ‘Cross the Ages’ blockchain game 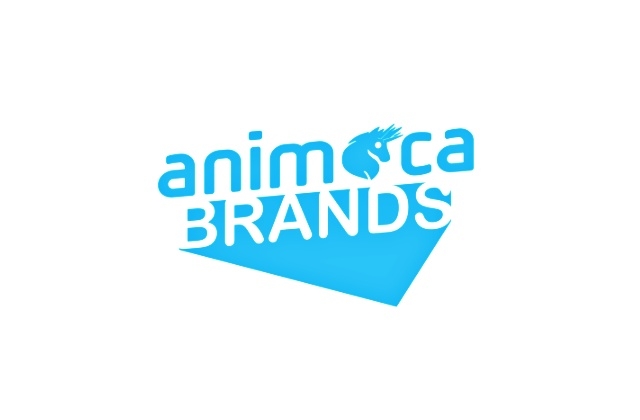 The free-to-play blockchain game "Cross the Ages" announced a $12 million gain in a seed round at an undisclosed valuation earlier this week. The game features digital trading cards as non0fungible tokens or NFTs that can be converted into physical cards.

As per CoinDesk, some of the investors that took part in the round are Animoca Brands, Ubisoft, Sebastian Borget, the chief operating officer and co-founder of The Sandbox, and Polygon.

The investment will be allocated for the development program, go-to-market (GTM) strategy, and talent retention.

"Cross the Ages" is a mobile collectible card game where the gameplay is set in a dystopian future based on free-to-read novels. The players can compete by themselves or in teams for NFTs and have the option of converting digital cards into physical collectibles.

The developers will be adding metaverse elements in 2023, and it will include a number of quests based on the hints found in the novels. Gamers, artists, and developers can also form new games and cities in "Cross the Ages."

Gamers can start experiencing the CTA gameplay in May when its beta version is set to drop. In June, the digital and physical cards will be released then the game will launch an NFT marketplace and decentralized finance (DeFi) protocols suite. The DeFi will give players access to pooling, farming, and bonding so they can optimize their trading options within CTA's infrastructure.

"The CTA DeFi product will be accessible via the main user interface, but it will operate as its own standalone platform," Sami Chlagou, CTA's co-founder and chief executive officer, told CoinDesk via email. "We want to keep the gaming experience somewhat separate to ensure that the more commercial aspects of the CTA experiences do not distract from what will be a dynamic and unique metaverse gaming experience."

Le Journal du Coin further reported that CTA receives support from major players, including Animoca Brands and Ubisoft, so it was able to raise $12 million in a private round. The game features seven fantasy science fiction novels that are translated into five languages.

Finally, "Cross the Ages" is the very first free metaverse gaming of its kind, so it is not simply a mobile collectible card game. Currently, the community is said to have over 380,000 members already as they were attracted to the unique gaming experience as promised by CTA.