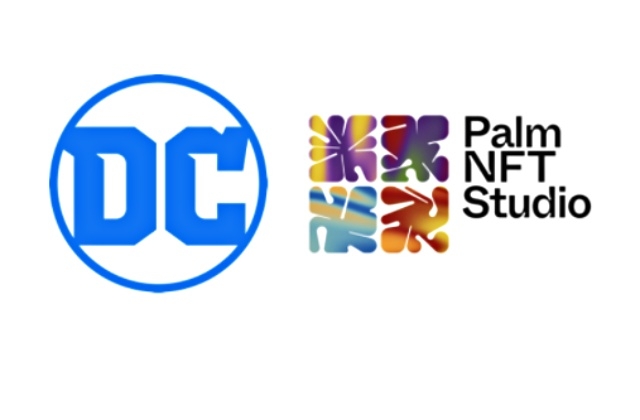 DC Comics and Palm NFT Studio announce an epic NFT drop next month. They will be selling 200,000 Batman Cowl digital collectibles and expecting a $60 million haul for their sale.

The collectibles are said to be based on Batman’s 83-year history in the comic book field. The unique NFTs are set to be released next month, and fans will see 3D-rendered images of the iconic caped superhero’s more than eight decades chronicle.

The nonfungible tokens (NFTs) will be priced at $300 apiece, meaning DC and Warner Bros. are looking at landing $60 million from the drop.

As per Variety, DC Comics and Palm NFT Studio’s Bat Cowl Collection will be put up in the market starting April 26. Each copy of the Batman NFTs will be sold for $300 each, so DC and Warner Bros. are estimated to make millions from it.

To instill fear into their hearts, you will become a bat. A monster in the night. Heed the call. 04.26.2022 #BatCowls pic.twitter.com/cizOwa91cJ

It was reported that those who already own any DC FanDome NFTs would be receiving exclusive pre-sale access to the new Batman NFT collectibles. Fans can find the new batch of superhero digital tokens at nft.dcuniverse.com, DC’s own NFT marketplace, where the items are set to be released.

In any case, the DC FanDome NFTs were given out for free last year. Some of the registrants of the annual fan event were randomly picked to receive the digital tokens. As mentioned earlier, holders of these can enjoy early pre-sale access to the Batman digital collectibles.

Meanwhile, the Bat Cowl NFT Collection is not just an amazing collectible but are rather valuable digital asset. Each one features a distinct identity and comes with unique traits that illustrate the diversity of Batman tales and their fans.

“While Batman is one of the world’s most iconic Super Heroes, garnering hundreds of millions of fans all around the globe—his appearance has changed and shifted over the past 83 years,” DC’s publisher and chief creative officer, Jim Lee, said in a press release. “What’s exciting about this amazing collaboration is that we are continuing the evolution of his distinctive Bat Cowl by bringing it into the modern digital world, making it accessible and more wildly engaging than ever before.”