Pakistan freezes over 1,064 bank accounts and cards of crypto traders 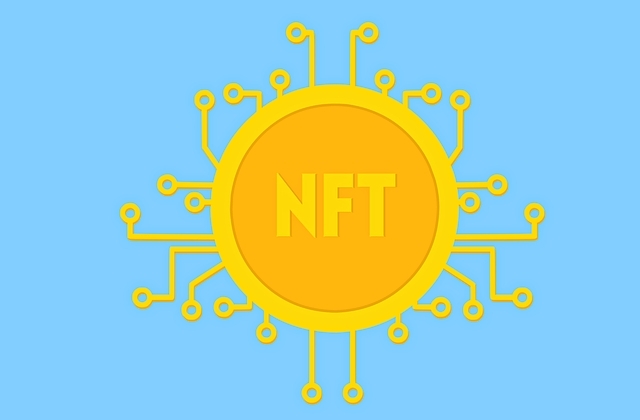 Dunamu, a Seoul, South Korea-based fintech company, has launched its beta service for the non-fungible token platform called the “Upbit NFT Beta.” This company is also the operator of one of the country’s leading cryptocurrency exchanges, Upbit.

On Tuesday, Nov. 22, Dunamu announced it set up a new trading platform for NFTs, and this move further broadened its mark in the virtual asset industry. According to The Korea Herald, the company launched its Upbit NFT Beta on Upbit’s website, and users can use the service to sell and buy non-fungible tokens at auctions.

Currently, there are two available options for the auctions, and users can participate in either Dutch or English biddings, depending on the digital asset being sold. There is a bit of difference between the two, and it was shared that in the English auction, the one with the highest bid wins, while in Dutch, the bidding starts at the highest price, and it goes lower as the auction progresses.

A portion of the commission fees that the platform will collect will be given to the artists whose works were made the basis for the NFT pieces. Once the beta testing for Upbit’s NFT trading platform is over, Dunamu will be launching a mobile service for it.

Moreover, Dunamu said in its announcement that with the commence of its NFT service, users could see NFTS based on artworks by famous artists and personalities. The company mentioned that one of them is Jang Kal, and his works will be included in the beta test.

His NFT artworks will be up for bidding soon. Aside from arts, Dunamu’s Upbit NFT platform will also gradually showcase digital assets featuring other areas, including fashion, sports, broadcasting, and game illustrations.

“NFT is becoming a megatrend in the digital era,” a company official said in a statement. “We will provide a safe and convenient trading service that will, in turn, contribute to expanding the domestic NFT market.”

Finally, Korea Joongang Daily reported that Dunamu is hoping to make NFT trading widely accessible to the public. They will try to do this by creating and offering a reliable and secure trading space. The company added that they would only allow NFTs that their own assessment system has approved for trading.