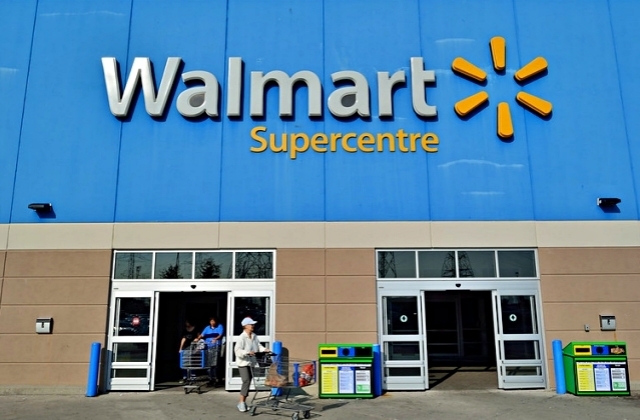 Twitter launched its new livestream shopping platform as part of its e-commerce initiatives. For testing, the social media giant teamed up with Walmart, and it has now become the first retailer to try the platform.

Walmart has invested in live shopping in the past year through hosting events on social media platforms such as YouTube and TikTok. Soon, the retailer will be trying out a new livestreaming program that will also mark the debut of Twitter’s livestream shopping space.

On Sunday, Nov. 28, Walmart will be holding its Cyber Deals live event on Twitter. Users and followers can watch the live broadcast and shop for products being featured in the livestreaming. They can also join the conversations while the event is ongoing by simply tweeting.

Those who would like to take part in the livestream shopping must take note that the event will start at 7 p.m. ET on the said date. While this will be Walmart’s first time to use Twitter, shoppers can also log on to other platforms, including Walmart.com/live, Walmart’s YouTube, and TikTok accounts, as per Tech Crunch.

Twitter confirmed that the upcoming Walmart Cyber Deals livestream event would be the very first test of its Live Shopping in the United States. The company’s chief customer officer, Sarah Personette, said they are honored to have Walmart as the very first retailer company to host a Live Shopping event on Twitter.

“Twitter continues to be an important platform for Walmart’s business and our customers and we’ve been focused on charting new territory in shoppable livestreams and are excited to celebrate an important milestone together with the first Livestream Shopping event on Twitter,” Walmart US’ chief marketing officer, William White, said in a blog post.

He added, “We are meeting customers where they are and making it easier to shop incredible deals and find inspiration through dynamic, interactive experiences and looking forward to continuing to bring engaging experiences to our customers that allow them to shop seamlessly while also being entertained.”

Meanwhile, after the initial trial run on Walmart, Twitter stated it would begin testing a new means to house merchant onboarding and management of product catalog through the Twitter Shopping Manager interface. The company said the method would make the process of shopping on Twitter easier.