FxWirePro- Top altcoins for the day (Strength index)(SOLUSD and ETCUSD) 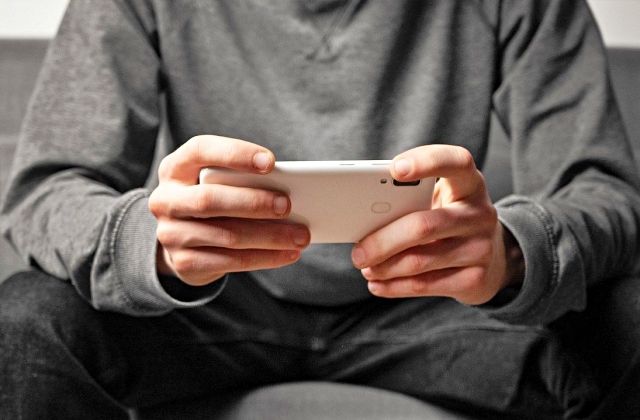 NCSoft, one of the leading game developers in South Korea, is jumping into the blockchain bandwagon with the upcoming release of its own NFT play-to-earn games. The company is set to launch its non-fungible token games in 2022.

According to The Korea Economic Daily, the company's plans for its new blockchain-based play-to-earn games were revealed on Thursday, Nov. 11, during its earnings call. Hong Won Jun, NCSoft's chief financial officer, personally shared some details about their NFT games and said they had completed technology reviews related to the creation of their own cryptocurrency and NFT-based multiplayer online role-playing games or MMORPG.

"We are also considering applying the play-to-earn game model to all games developed and distributed by NCSoft," the CFO said. He added that they are targeting the first half of 2022 as the release date for the NFT games.

The games will let players earn money by trading their game items for digital currency or some kind of NFTs. Many blockchain-based games are play-to-earn, and NCSoft is also adopting this gaming model to attract more players and eventually push for business growth. The company may also earn profits by taking commissions from the operations of an NFT exchange.

"The blockchain-based games are becoming a new core business for the gaming industry which has been suffering slow growth," an insider in the gaming business said. "But the play-to-earn game model has its limits because they can be marketed only abroad. They are banned in the domestic market on the reason of fuelling speculation."

At any rate, it was noted that with the growing popularity and interest in NFT games, especially those that allow players to earn, it is not only NCSoft that is set to launch non-fungible token-based games next year. Korea's Smart Times reported that another major game company in South Korea is also unveiling its own NFT-based, play-to-earn games that use blockchain technology.

Netmarble's co-CEO Kwon Young Sik said during the third-quarter earnings call this week they are working on the games right now. "We are currently developing ways to bridge between NFTs and games," the Netmarble chief said. "The details will be announced in early 2022."