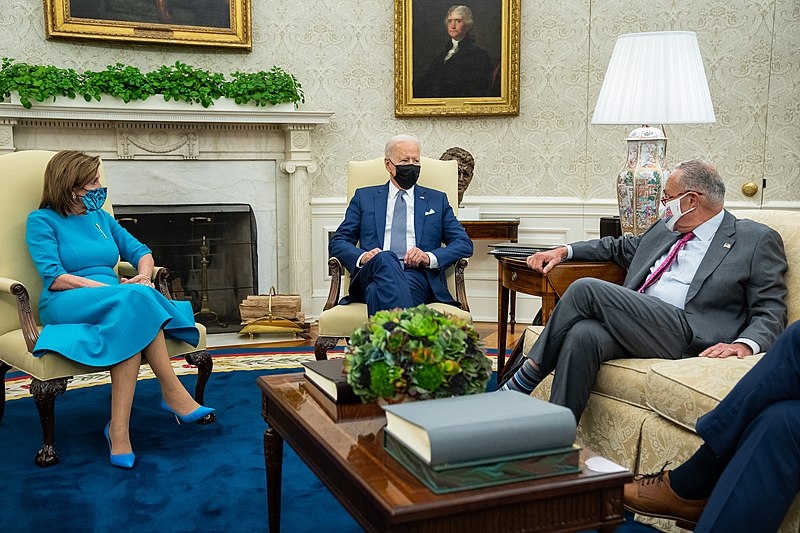 US House Speaker Nancy Pelosi dismissed the notion that members of Congress and their spouses should not own individual stocks in companies. Pelosi’s response comes as a report that found that dozens of lawmakers and their staffers owned individual stocks that were not publicly disclosed in a period of time.

Speaking at a news conference, Pelosi rejected the notion of banning members of Congress from owning individual stocks. This is despite the concerns of a conflict of interest between the legislative duties of lawmakers and their personal finances.

“No,” said Pelosi on whether she would support a ban. “We’re a free market economy. They should be able to participate in that.”

This follows a report by Business Insider regarding share ownership by members of Congress along with controversies over the stock purchases made by senators during the pandemic. The report found that 49 members of Congress and 182 senior-level congressional staff members were in violation of the STOCK Act. Pelosi said that she had not seen the report by the outlet.

Pelosi said, however, that they have a responsibility to report on their stock trades. “But if people aren’t reporting, they should be,” added the House Speaker.

The act, which was established in 2012, requires members of Congress and their family members to publicly disclose their stock purchases within 45 days of sales or purchases of stocks, bonds, and commodity futures. Violations of the STOCK Act, should it be sanctioned, usually lead to fines of $200.

Pelosi also rejected the notion of a separate piece of legislation to extend the child tax credits as the provision expires this month. The House Speaker cited that it would make it less likely for the Senate to pass US President Joe Biden’s Build Back Better proposal, which already includes an extension to the provision.

“I don’t want to let anybody off the hook on the BBB to say, ‘Well, we covered that one thing, so the pressure is off,’” said the top House Democrat. “I think that is really important leverage in the discussion on BBB, that children and their families will suffer without that payment.”