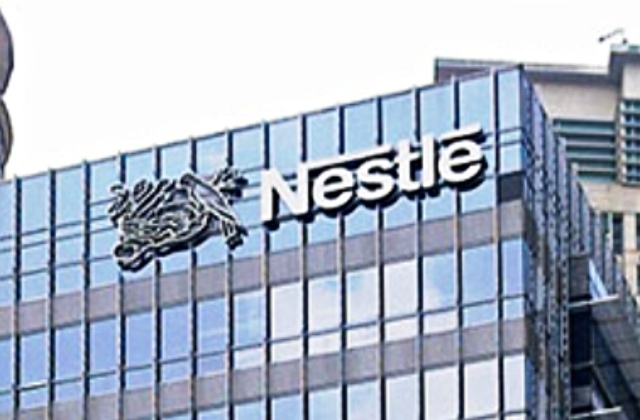 Nestle SA announced on Monday, May 23, that its Nestle Health Science division has acquired Puravida, an organic, natural, plant-based food manufacturer based in Brazil. The Swiss food company said that its NHSc unit reached an agreement with the Brazilian firm, and this led to the acquisition deal.

The Nestle food company stated that it thinks Puravida's portfolio complements its own since it is already selling protein powders and nutritional supplements in Brazil. Thus, with the acquisition, it can now further expand its domestic health science business, as per Reuters.

"This is a great opportunity for us to expand our presence in a sector that is growing globally which is an important step towards advancing in promising market segments that add innovation and technology to our nutrition know-how," Marcelo Melchor, Nestle Brazil's chief executive officer, said in a statement.

Then again, Nestle did not divulge the financial details of its acquisition deal with Puravida. It also noted that to finalize the transaction, they still need the approval of the Brazilian competition authority which is the Administrative Council for Economic Defence (CADE). Still, the companies are expecting the deal to close some time in the second half of this year.

Meanwhile, it was reported that the founders of Puravida - Adrian Franciscono and Flavio Passos - will continue to run the business as chief executive officers even after Nestle's purchase. Based on the agreement, the brand will be affiliated with Nestlé's nutrition and health unit, the Nestle Health Science.

As the NHSc is already offering some ready-to-drink health beverages and other nutritional products in Brazil, the addition of Puravida will expand the range of products that Nestle can sell in the region. The company is expected to include vitamins and other supplements with its new affiliate brand.

Puravida currently manufactures and offers more than 200 products and employs around 400 staff before the acquisition. These numbers may grow once it assumes operation under the Nestle banner.

"This is a portfolio transformation for Nestlé to increasingly consolidate itself as a nutrition company," Valor Economico quoted Monica Meale, NHSc's executive, as saying in a statement.