Has Joe Biden Become an Unlikely Style Icon For His Choice of Eyewear?

What Happens When You’re In An Accident In A Leased Car?

How to Get an Online Divorce in North Carolina 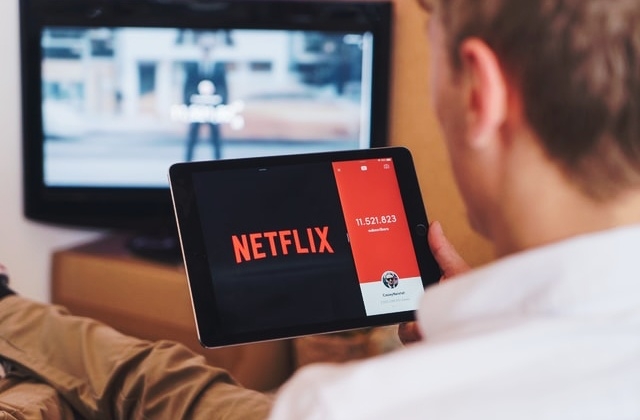 Netflix has more than 200 million subscribers now, and the number continues to grow. The increase was mainly attributed to the fact that people around the world were left with no choice but to stay at home all day due to the COVID-19 pandemic.

The public also tries to forget about the devastating effects of the pandemic even for a while by keeping themselves entertained and occupied with Netflix movies and shows. As more and more people get stuck at home, the number of subscribers also keeps growing.

A surge of Netflix’s subscribers

As a result, Netflix shares climbed more than 12% in after-market trading on Jan. 19, Fox Business reported. The content and streaming company outperformed its fourth-quarter forecasts on Tuesday.

Netflix’s revenue in the last quarter of 2020 came in at $6.64 billion, which is a bit higher than its original prediction. Moreover, the company announced a 24% year-over-year gain of $25 billion in annual earnings and an operating profit increase of 76%, which is equivalent to $4.6 billion.

In summary, the American streaming giant gained 8.5 million new paid subscribers in the quarter and reaching a total of 203 million subscribers despite the price hikes. This is a 31% increase compared to 2019’s results.

"We’re enormously grateful that in these uniquely challenging times, we’ve been able to provide our members around the world with a source of escape, connection, and joy while continuing to build our business," Netflix stated in a note addressed to its shareholders.

Now, with the steady growth, Reuters reported that Netflix declared that having more than 200 million subscribers by the end of 2020, it is expecting a further increase this year. With the new figures, the company stated it will no longer borrow billions to finance its movies and shows since they have earned enough resources.

"Our strategy is simple: if we can continue to improve Netflix every day to better delight our members, we can be their first choice for streaming entertainment," the company commented with regard to its rising number of paid subscriptions.