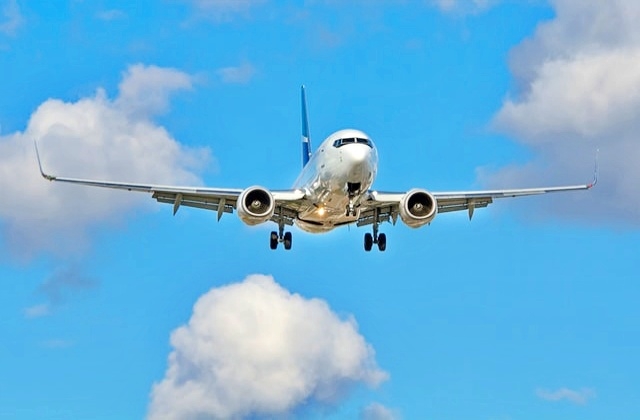 The Boeing 737 Max jets have been grounded for almost two years now due to two consecutive fatal air crashes in 2019. The aircraft has since been banned from flying, but some good news arrived for Boeing this week.

The lifting of the ban on Boeing 737 MAX

It was reported that Canada is ready to lift the ban on Boeing 737 MAX jets, and it will now be allowed to resume operations on Jan. 20. The said country is the latest region to have approved the resumption of this aircraft’s flights.

Furthermore, Canada removed the restriction on Boeing 737 MAX after investigating and reviewing the particular jet model for over 15,000 hours. It has confirmed the flaws in the aircraft’s sensors that forced the jets to dive, and Transport Canada stated that these defects have been fixed already.

Aside from affirming that the flaws have been corrected, Transport Canada also said in the notice that it has also recommended changes for the sensor and the jet’s software design. Canada reiterated that it issued the approval for Boeing 737 MAX to fly again based on its own reviews and investigation. They pointed out that their decision was not based on the U.S. Federal Aviation Authority’s (FAA) previous authorization.

The Canadian airlines to fly the Boeing 737 MAX

As the ban has been lifted, WestJet is the first Canadian airline to put its Boeing 737 MAX fleet back on the runway. The airline will cater to flights between Toronto and Calgary aboard the said jet model. As per Canada’s CBC News, WestJet is planning to fly three round-trip flights every week on this route for the next month and will eventually consider adding more flights and routes.

Air Canada will also start flying the Boeing 737 MAX jets again, but it will begin on Feb 1. The flights will be limited between Toronto and five destinations, including Ottawa, Winnipeg, Halifax, Edmonton, and Montreal.