New technologies mean states must reconsider what 'reproductive rights' are 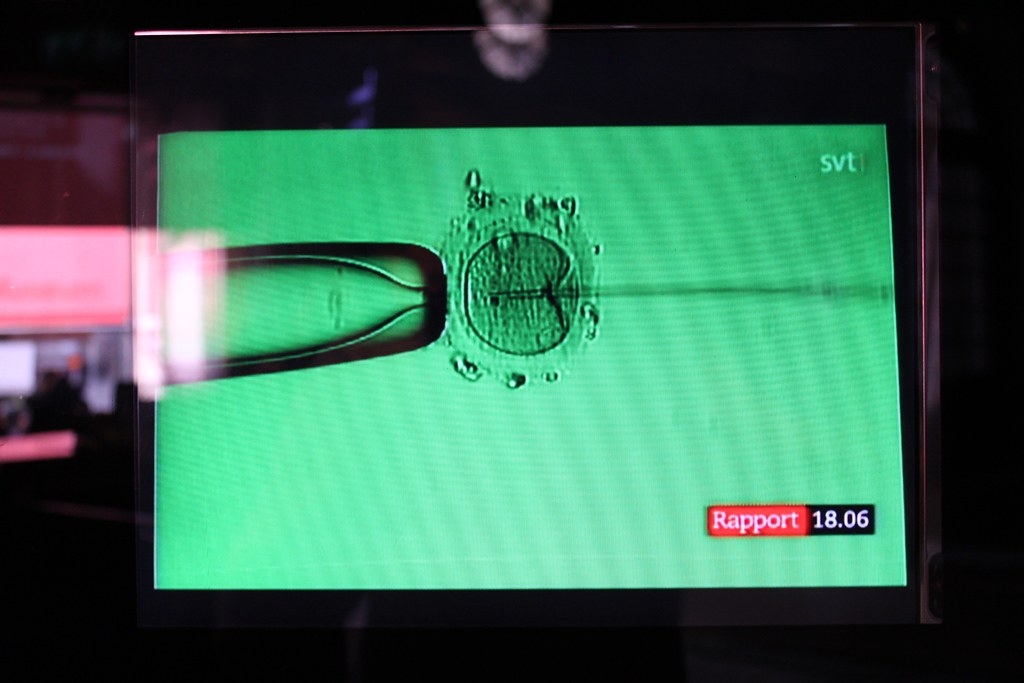 New technologies are helping people to choose when and how to have children. flickr.com/photos/sol_invictus 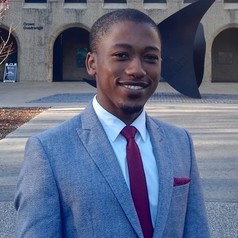 A number of technological advances have revolutionised human reproduction in the past few decades. One example is in vitro fertilisation (IVF), the process of fertilising a woman’s eggs with a man’s sperm in the laboratory. This can be a solution when men and women have problems conceiving. It also allows infertile couples to use donor sperm or eggs.

Other examples include embryo transfer and pre-implantation genetic testing. The first means embryos created outside the body can be frozen, stored and later transferred into a womb. The second allows prospective parents who have or carry genetic diseases to run genetic tests on their stored embryo. Such technologies are often strictly regulated because of ethical misgivings about their use.

Some countries do not permit pre-implantation genetic testing at all. Many others, among them Australia, Belgium, Canada, France, Germany, Italy, the Netherlands, Spain, Switzerland and the UK, do not permit it for the purpose of choosing the baby’s sex.

Some people view such technologies as against the “natural order”, or are concerned about the “commodification” of human life. But for others, laws based on these views limit their freedom to choose to use reproductive technologies as they wish.

I set out to examine whether the limitations are justified from a legal perspective, in light of the rich history that freedom of choice has in international human rights.

I did this by studying the history of reproductive rights. These are a fixture in international human rights documents, including the Universal Declaration of Human Rights. They are also enshrined in the laws of liberal democracies like South Africa, the US and Canada. I concluded that reproductive rights are based on the fundamental freedom of individuals to found a family, regardless of how they do so. They are entitled to use new reproductive technologies to create a family. Their rights should not be limited by moral indignation.

The issue has received little attention so far. But it will likely become increasingly relevant as new reproductive technologies like CRISPR heritable genome editing expand the choices prospective parents may make. It is also very likely that legal challenges will be raised by individuals who stand to benefit from using these technologies. That’s why a deeper understanding of the history, meaning and future of reproductive rights is so important.

Where do reproductive rights come from?

The Universal Declaration of Human Rights, which was proclaimed in 1948, was the first international instrument agreement on the fundamental and inalienable rights of all humans. It does not refer directly to reproductive rights. However, its Article 16 does speak to the freedom of individuals to found a family with a partner of their choice.

In the years following the declaration, the world experienced accelerated growth in population, leading to concerns about socio-economic development.

As a result, some states took drastic measures to control population numbers. One example was China’s “One-Child Policy”. The international community viewed such policies as a violation of fundamental human rights. It resolved that state population control policies should be guided by the principle that

the size of the family should be the free choice of each individual family.

The next distinct phase in developing reproductive rights began in 1975 with the United Nations’ first World Conference on Women. From this point, reproductive rights became a tool to overcome obstacles faced by women. In particular, they were used to promote safe termination of unwanted pregnancies.

Reproductive rights have always focused on protecting the autonomy of individuals in determining whether, when and how to have children.

If they are to continue to accomplish this, individual states must acknowledge that reproductive rights are more than just the right not to have the government dictate what women can and cannot do with their bodies.

Unfortunately they have often failed to do so. For instance, the Constitutional Court of South Africa in the case of AB v Minister of Social Development ruled that the right to make decisions concerning reproduction only applies to the use of one’s own body. Though surrogacy is legal in South Africa, it is limited to people who can use their own eggs and sperm. In this case, the court did not allow a surrogate pregnancy using another woman’s eggs.

The law both in South Africa and elsewhere on the continent may need to be re-examined to keep up with technological developments – and with people’s interest in accessing these to have children when and how they choose. Evidence shows demand for these services is high, and steadily increasing. The most recent statistics by the African Network and Registry for Assisted Reproductive Technology, for instance, showed 4,368 attempts at assisted reproduction in South Africa.

Adopting more permissive laws, partnered with prioritising sexual and reproductive health within national healthcare insurance schemes, would bring countries like South Africa in line with other liberal democracies on the issue of reproductive rights and technologies.

Reproductive rights have historically recognised that individuals should be free to make choices relating to reproduction. States should be mindful of this when regulating new reproductive technologies.

In countries like South Africa, the right to reproductive autonomy, and to access reproductive healthcare, turns on whether one chooses to have a child the “good old fashioned way”. This unfairly discriminates against those whose only hope at forming a family is through non-traditional means.