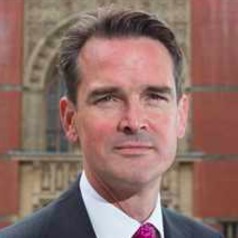 Many would argue that the global financial crisis of 2007-09 taught us not just the irrelevance but the dangers of economic theory. Yet the Nobel committee has awarded its economic prize for 2020 to two high theorists – Robert Wilson and Paul Milgrom — for advances in game theory, and specifically auctions.

The committee was right to give them the Sveriges Riksbank Prize in Economic Sciences in Memory of Alfred Nobel for two reasons. The first is that the theoretical advances made by the two Stanford professors are, in themselves, worthy of the prize.

Bob Wilson moved beyond the work of William Vickrey – himself a Nobel Laureate in 1996. Vickrey was the first to use game theory to explain how auctions worked. He focused on the important case where the value one bidder ascribes to the auctioned object is unrelated to the value of any other bidder; this is known as the “private values” case.

Wilson instead focused on “common values”, where people are attempting to win an object that they both value equally, but are both uncertain what the value is.

This could be applied to companies bidding for the rights to an oil field: if one company estimates that there is lots of oil in the field, then it is likely (but not certain) that the others do too. Equally, it could apply to people bidding on eBay for an item discounted from its usual retail price (one amusing side note to the Nobel award is that Bob Wilson confesses to having participated in only one auction: to buy ski boots on eBay).

A key insight of Wilson’s analysis is the need for bidders to avoid the “winner’s curse”. Winning means outbidding others in the auction; but if others bid less, it must mean that they think that winning is less valuable than you do. If so, you would be wise to revise downwards your estimate of the value of winning the auction.

Paul Milgrom went one step further. He combined the cases studied by Vickery and Wilson to incorporate both common and private values into a more general and more applicable case. Among other things, he showed how it can benefit the seller (the auctioneer) to share information among the buyers (the bidders in the auction). As this phrasing suggests, these theories generate insights into not just auctions, but markets more generally.

From frequencies to fossil fuels

As for the second reason why Wilson and Milgrom deserve the Nobel economics prize: there’s nothing so practical as a good theory, to quote the social psychologist Kurt Lewin. The Nobel citation — “for improvements to auction theory and inventions of new auction formats” — emphasises not just the theoretical contributions of Wilson and Milgrom, but also how these were used in practice.

The Nobel committee has in mind the work the two economists did (with others) in the 1990s, to help first the US, and then many other countries, to sell national assets such as the electromagnetic spectrum used by mobile phones. Wilson and Milgrom brought their high theory to bear on the complex problem of what the US should do when splitting its national spectrum into around 100 regional licences, in the knowledge that any individual bidder might want to buy multiple licences. 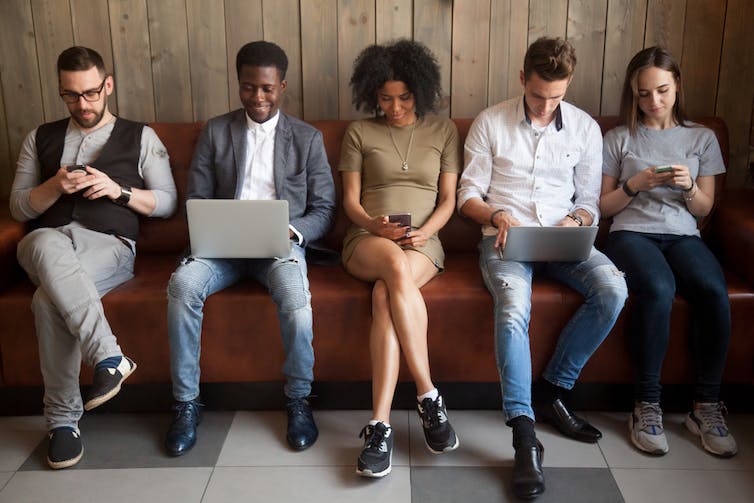 Thank you, Wilson and Milgrom. fizkes

They developed a new type of auction that allowed bidders to make offers on packages of licences. Their design helped to ensure that spectrum went to the firms who could use it most effectively, and to ensure that the government (and so taxpayers) gained significant revenue. Their design marked a significant improvement on earlier spectrum auctions, before Wilson and Milgrom’s involvement, which had often been gamed by the bidders to the detriment of governments: it is game theory, after all.

The model that Wilson and Milgrom developed has become a template for spectrum allocation worldwide: according to one database, there have since been approximately 15,000 licences awarded from 420 auctions in 97 countries across Europe, the Americas, Asia Pacific and Africa. Individual auctions have been known to raise tens of billions of dollars.

Mobile telephony has duly exploded over the last three decades, but there are even more important uses for auctions. One of the most pressing issues we face is climate change. A key part of tackling this issue is to reduce total carbon emissions. This must be done; but doing it will be costly. It will therefore be important to achieve the necessary reductions in the least costly way, by awarding the rights to emit in a way that minimises the overall costs of reductions.

This is precisely the type of problem that auctions can address, if designed correctly. And indeed, carbon auctions are already used extensively. The history of auctions demonstrates the benefits of good formats and the consequences of poor ones. Designing markets well - the major emphasis and contribution of this year’s Nobel laureates - will be crucial in ensuring that carbon reductions happen.

According to one famous aphorism with more than a hint of truth to it, an economist is someone who finds something that works in practice and then tries to make it work in theory. In contrast, Keynes hoped for economists to be on a level with dentists: they should just make things work. In winning the Nobel prize in economics, Wilson and Milgrom show that it is possible to have your cake and eat it: to find out why auctions — an age-old way of selling things — work in theory, and then to use that theory to make auctions work better. But you probably have to be as talented as they undoubtedly are to be able to do both.