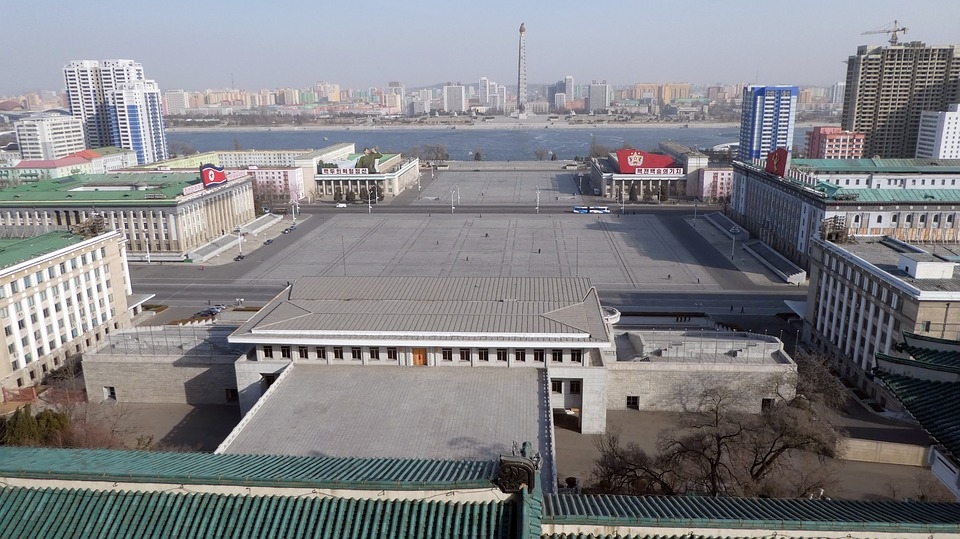 Tensions appeared to flare in the Korean peninsula following the new legislation that was passed in North Korea. Pyongyang has officially passed a law that would detail its right to use preemptive nuclear strikes to defend itself.

North Korean state media reported Friday last week that Pyongyang has passed a law that would officially give the nation the right to make preemptive nuclear strikes in self-defense. The new law was described by leader Kim Jong-un as making the isolated nation a nuclear state and barred any talks aimed toward denuclearization.

The United Nations Secretary-General Antonio Guterres expressed concerns about the new law passed by Pyongyang while reiterating calls to return to denuclearization talks.

North Korea is currently under sanctions by the UN. The United States has also reiterated its willingness to resume talks with North Korea, stressing that it does not have hostile intentions.

North Korea’s rubber-stamp parliament convened last week to pass the legislation on Thursday. The law replaced the 2013 one that first outlined the nation’s nuclear status.

According to state media at the time, Kim said in his remarks at the assembly that he has no intention of surrendering the country’s nuclear weapons even if the nation faces sanctions for 100 years.

The possible scenarios that could trigger a nuclear attack would be the threat of a nuclear strike, should the country’s leaders, people, or existence were being threatened or gain an upper hand in the war.

A deputy at the rubber-stamp parliament said the law was a powerful legal guarantee for solidifying North Korea’s position as a nuclear weapons state.

Japan’s Kyodo news outlet reported Saturday that Japan and the United States are coordinating on arranging a summit between Prime Minister Fumio Kishida and President Joe Biden in New York on September 20. Security issues in East Asia are said to be on the agenda for the summit.

The outlet cited sources in both Tokyo and Washington, saying that issues including North Korea’s nuclear program, China’s continued pressure on Taiwan, and the war in Ukraine are expected to be on the agenda. The summit will likely take place on the sidelines of the UN General Assembly in New York.