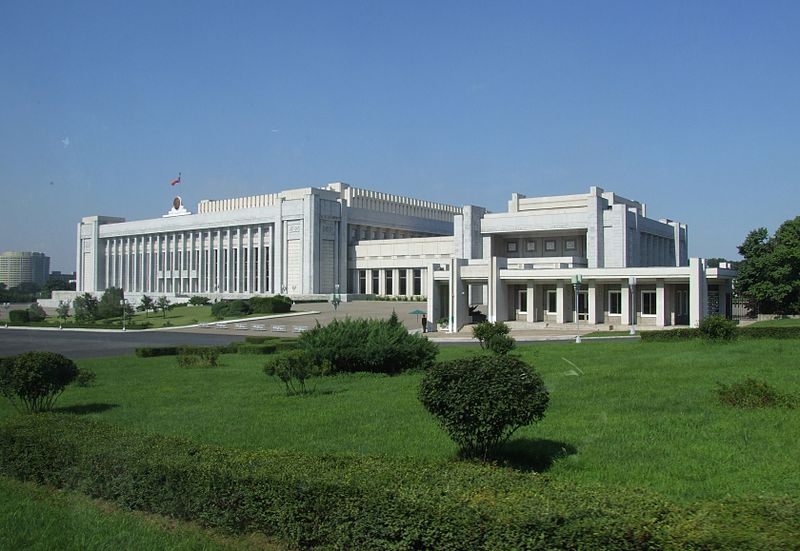 The North Korean rubber stamp parliament held a session this week to pass legislation aimed at turning the isolated nation into a “socialist fairyland.” Lawmakers in session adopted legislation for the country’s rural development and landscaping.

The two laws will advance the ruling Workers Party’s efforts to bring significant change to the rural community and the law on landscaping would “achieve a rapid development of the Korean-style socialist rural community and spruce up the country into a beautiful and civilized socialist fairyland,” according to a deputy.

North Korean leader Kim Jong-un was not present during the session but has previously vowed to improve the North Korean people’s livelihoods and bolster rural development in the face of an economic crisis caused by the COVID-19 pandemic, natural disasters, and international sanctions due to the nation’s nuclear program.

Analysts say that Kim has yet to deliver on many of his economic promises as aid organizations warned of food shortages and other hardships. In a report by 38 North, Kim’s pledge to rebuild a province devastated by the typhoon to transform it into a model mining community has seen little progress.

The United States has also accused North Korea of using its resources for military projects instead of helping its people. Washington has also alleged that Pyongyang was selling arms and ammunition to Russia to help Moscow in its war with Ukraine.

Aside from laws to further develop and beautify the nation, the North Korean parliament also passed legislation that would grant the nation the right to use pre-emptive nuclear strikes to defend itself. Kim said the move would make its nuclear weapons status “irreversible” and would prevent any denuclearization talks, according to KCNA Friday.

The new law also comes as the US, South Korea, and Japan have expressed concerns that Pyongyang was gearing up for its first nuclear test since 2017. The legislation replaced a 2013 law that outlined the country’s nuclear status.

“The utmost significance of legislating nuclear weapons policy is to draw an irretrievable line so that there can be no bargaining over our nuclear weapons,” said Kim in remarks to the assembly, adding that he has no plans to surrender the weapons even if the country faces 100 years of sanctions.