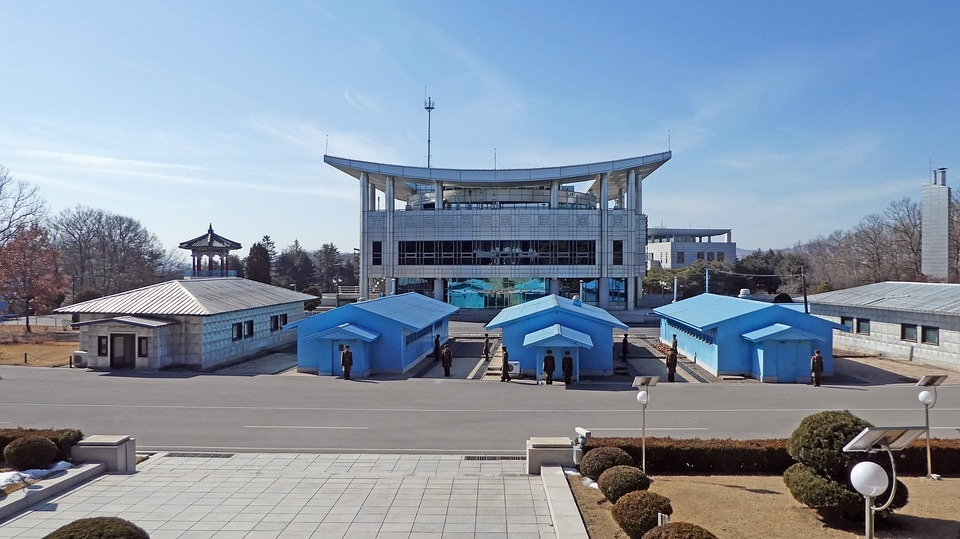 North Korea has rejected another gesture by the United States, questioning Washington’s reasons behind offering humanitarian aid amidst a COVID-19 outbreak in the isolated nation. Pyongyang dismissed the offer, saying it was politically motivated.

Reuters reports that North Korea’s foreign ministry dismissed the humanitarian offer by the US in a piece that was published Thursday. Pyongyang accused Washington of trying to whitewash international criticism it has received of what they described as a hostile policy towards the isolated nation.

The ministry went on to criticize the offer, saying that the gesture was not sincere in the midst of its recent joint military exercises and moves to impose further sanctions. Pyongyang added that Washington, citing its failed initial attempt to handle its own COVID-19 outbreak, should drop the “foolish” offer and take care of its own situation.

The US and South Korea previously offered to provide humanitarian support to North Korea as it saw a surge in fever cases following the first acknowledgment of a COVID-19 outbreak in recent months. The support was in the form of COVID-19 vaccines and medical supplies back in April but was not responded to by Pyongyang.

North Korea went on to accuse South Korea Friday of causing the COVID-19 outbreak within its borders, alleging that the outbreak started when its citizens started to handle “alien things” near the border it shares with South Korea.

Following an investigation, Pyongyang ordered its citizens to “vigilantly deal with alien things coming by wind and other climate phenomena and balloons in areas along the demarcation line and borders,” according to state media outlet KCNA.

KCNA reported that an 18-year-old soldier and a five-year-old child who handled the unidentified materials “in a hill around barracks and residential quarters” in the eastern area of Kumgang in early April showed symptoms, later testing positive for COVID-19.

While the outlet did not mention South Korea, North Korean defectors and activists have long flown balloons from South Korea across the border with leaflets and humanitarian aid.

Seoul has responded to the accusations by Pyongyang, with the unification ministry saying Friday that there is “no possibility” that COVID-19 entered North Korea through contaminated balloons that defectors and activists sent over the border.