Chain will have its logo on the Heat’s shooting shirt and a presence in community programming.

There are muted tones and cargo pockets across the collection, which includes a hoodie, a pair of trousers, a varsity jacket, the PUMA TRC Blaze Court, and the PUMA Ralph Sampson Mule.

The Market by Michelob ULTRA is the "first Amazon Just Walk Out in Wisconsin," said Sharlan Edmonds, Fiserv Forum's vice president of hospitality and strategy. 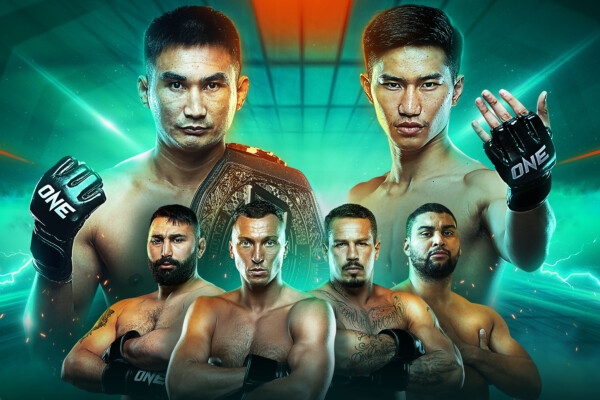 More than 97 percent of ONE’s total revenue consists of the transfer of goods or services over time.

ONE Championship expects to turn a profit in three years after its losses increase 125 percent on year to US$111 million for 2021.

Singapore-based ONE’s revenue grew 19.1 percent on year to $67.7 million, with broadcasting revenue contributing over $50.1 million to the total.

More than 97 percent of ONE’s total revenue consists of the transfer of goods or services over time.

ONE’s founder, chairman, and CEO Chatri Sityodtong said the company expects revenue to hit at least US$80 million this year and to become profitable in the next three years.

According to ONE’s chief financial officer, Hua Fung Teh, revenue will grow very quickly once they have strong brand recognition and content to attract viewers in overseas markets, adding that trying to monetize too early would limit their growth.

Sityodtong described ONE’s balance sheet as “the strongest in its history, and there’s plenty of opportunity”.

He added that ONE will stage its first events in the US in the first half of next year onwards.

ONE continues to attract investors, including venture capital firm Sequoia Capital and Singapore’s sovereign wealth fund. In December, New York-based Guggenheim Investments and the Qatar Investment Authority led the promoter’s $150 million equity financing round, which reportedly gave the business a valuation of more than US$1 billion.