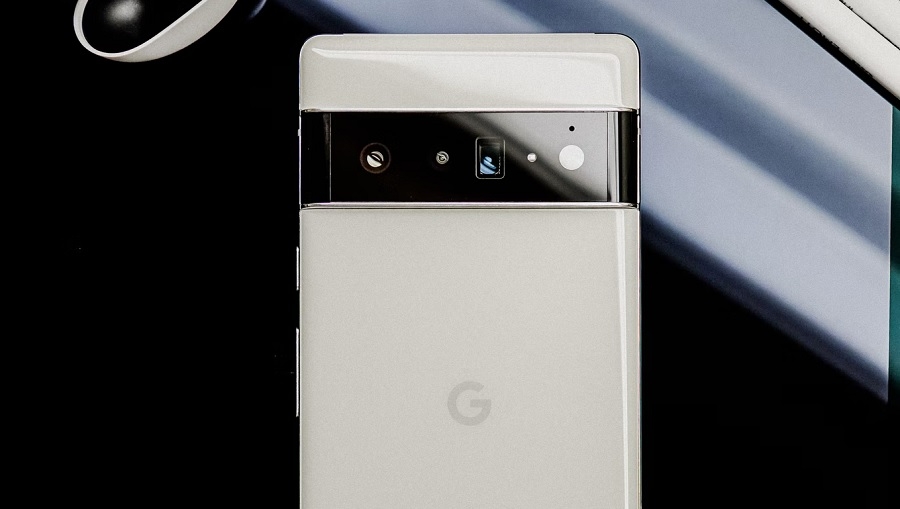 The face unlock feature has been rumored for Pixel 6 Pro for a while now. While Google has not provided any hints that it is going to add a facial recognition feature on its latest flagship phone, clues to point to its integration keep coming.

A Reddit user shared on Sunday that, upon setting up their Pixel 6 Pro, the screen lock options made references to a “Face” unlock feature. In a screenshot provided, the “Face” unlock option appeared when the user was setting up their backup screen lock method. The option to use “Face” appeared alongside the fingerprint option for pattern, PIN, and password settings.

This implies that the appearance of the face unlock option may have just been a small error. But it is also interesting that it was found on a device that runs on stable Android 12 with the April 2022 patch. It also adds to the pile of clues that seemingly point to a later integration of a face unlock function on the Pixel 6 Pro. Should Google officially roll out the feature, it is expected to only use the selfie camera.

Last December, 9To5Google also found references to a face unlock option in the Android 12L beta code. But the report noted that the camera software also had codes that referred to face authentication as an experimental function.

Even before the release of the Pixel 6 Pro, Google was expected to bring back facial recognition after the feature was included as a selling point in a couple of marketing materials. One of them even came from no less than Google, when some promo images for the Security Hub on the Play Store included a “Face & Fingerprint Unlock” option before the company issued an update to remove the reference to face unlock.

It is still uncertain if Google will later include a face unlock option in a future Feature Drop for the Pixel 6 Pro. But these findings over the last few months seemingly suggest that the Pixel 4 series may not be the last Google smartphone to support facial recognition.