Pixel 6a specs: Google could finally bring the Tensor chip to the Pixel A-series 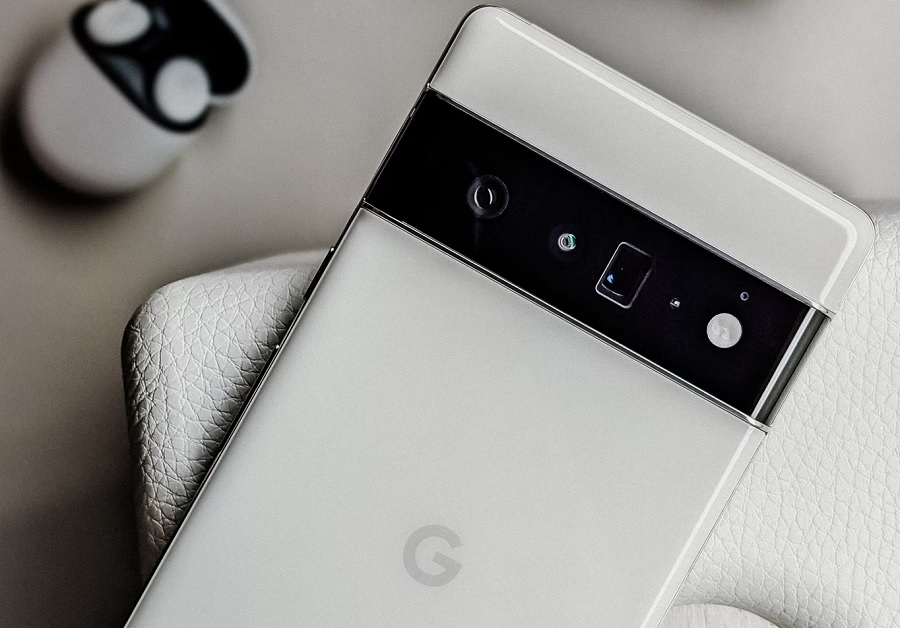 Google may be months away from announcing the Pixel 6a, but more details about the upcoming mid-range phone are starting to appear in the wild. The latest information comes from a Geekbench benchmark test that adds weight to previous reports that it would be powered by the Google Tensor chip.

The benchmark result in question was uploaded on Geekbench recently. Under the system information section, the device’s motherboard is identified as “bluejay,” which has been the reported codename for the Pixel 6a. The governor chip is listed as “sched_pixel,” which reportedly matches with other devices powered by the Google Tensor.

The benchmark result also indicates the device has 5.43GB RAM, which will likely be advertised as 6GB. This also hints at Google maintaining the Pixel 6a memory capacity below the regular Pixel 6.

When the Tensor launched last October, Google said it opted to develop an in-house chip so it can “bring the best of [machine learning] to the smartphone.” But there are speculations that this strategy could be Google’s way to reduce its reliance on the availability of Qualcomm’s off-the-shelf processors. But Google might not be able to entirely avoid supply chain issues for now. Leaker Jon Prosser recently reported that Google has internally moved the Pixel 6a’s launch date from May to late July due to chip shortage.