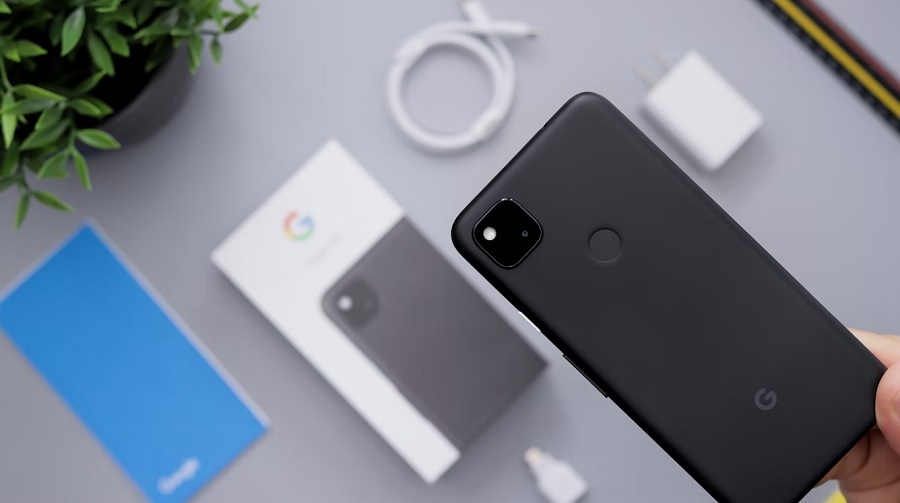 Google’s highly anticipated wearable device, currently dubbed Pixel Watch, has been in the rumor mill since last year. But more clues have reportedly surfaced recently, suggesting that it could be launched with the Pixel 6a in the summer.

Pixel Watch, Pixel 6a could be launched together

One of the first times Google fans may have heard of “Pixel Watch” was when Jon Prosser leaked the existence of a device codenamed “rohan” in April 2021. And last December, the same product with the same codename was mentioned in a report on Business Insider, adding more weight to the rumors that Google is working on launching its first Pixel-branded smartwatch. While the Pixel 6a has also appeared in earlier leaks, including its alleged image renders, its launch in the first half of 2022 is much less intriguing.

Now, a new report suggests that Google may be a step closer to unveiling these products. Android Police reported that both the Pixel Watch and Pixel 6a (said to be codenamed “bluejay”) were already listed in the inventory of an unidentified US carrier.

This does not narrow down the potential release date for both devices. But it is worth noting that an earlier report claimed the Pixel 6a would be announced in May, possibly around the same time as Google’s next I/O conference. And with the mid-range phone appearing in a US carrier’s inventory alongside Pixel Watch, it would not be surprising if Google would announce them in the same event.

Pixel Watch, Pixel 6a: What to expect

The same report noted that the Pixel Watch was with 32GB storage, along with gray, black, and gold color options. The Pixel 6a also appeared with three color variants, black, white, and green, which all have 128GB storage.

Unfortunately, these were the only details reportedly mentioned in the inventory listing. But Google fans can gather from earlier leaks that the Pixel Watch could feature a round form factor.

More details about the Pixel 6a have been leaked. From the mentioned image renders, it is expected to look almost identical to the flagship Pixel 6 series that prominently featured a camera bar. But the device is expected to retain a 12.2MP main camera.