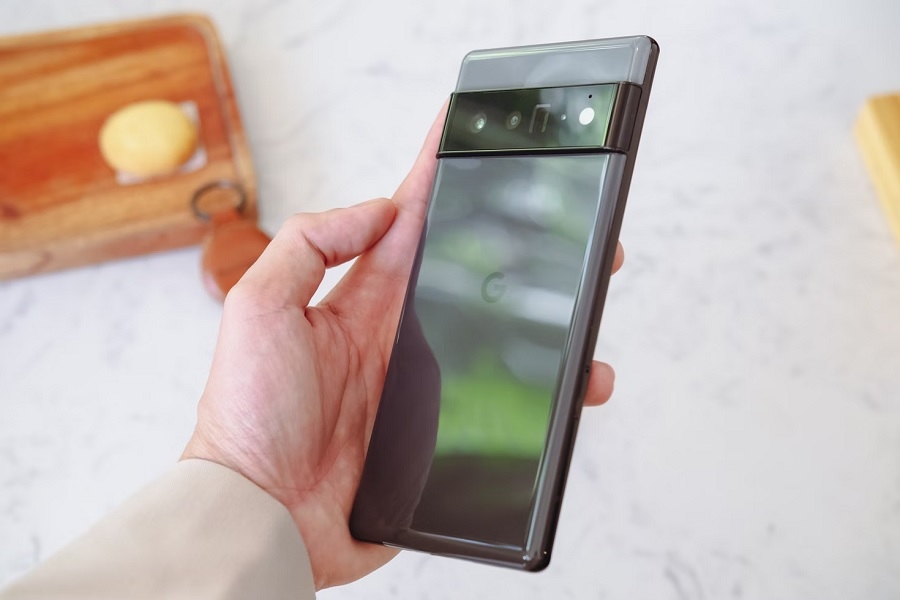 Google has started rolling out the update for Pixel 6 phones and earlier models for April. The company’s latest flagship devices are getting three exclusive patches that should improve the performance of their camera and battery.

The release notes for the April 2022 update are not that many, but it still includes a few changes that will only affect the Pixel 6 and Pixel 6 Pro. Google said the new firmware version carries “additional improvements” that address the devices’ wireless charging performance when using some accessories.

The latest update will also fix a couple of camera-related issues on the Pixel 6 phones. Google wrote in the patch notes that the April update will address a bug that was making the front-facing camera preview appear zoomed in when people use certain apps. Some users have also complained of seeing a green screen in camera preview, but this should also be fixed in the latest patch.

Pixel 6 and earlier released phones, including Pixel 3a, Pixel 3a XL, Pixel 4, Pixel 4 XL, Pixel 4a, Pixel 4a (5G), Pixel 5, and Pixel 5a (5G) are getting several UI fixes in the April 2022 update. Some Pixel users may have seen their devices crash when viewing videos in Picture-in-Picture mode, which should be addressed by this patch.

The update also addresses issues that led to an error message when setting up some live wallpapers. Others may have also noticed that the notification shade and Quick Settings became invisible when changing wallpapers. Google said both problems have been addressed in the April 2022 patch.

These changes and improvements should be available to Pixel users starting Monday. But Google noted that the April 2022 update is rolling out in batches, so some users might have to wait for a few days to see the OTA update become available on their device.

The global software version of the April 2022 update is SP2A.220405.004 on the Pixel 6 series and SP2A.220405.003 on other Pixel models. Users can check what version is installed on their device or see if the update is available by going to Settings > System > System update.