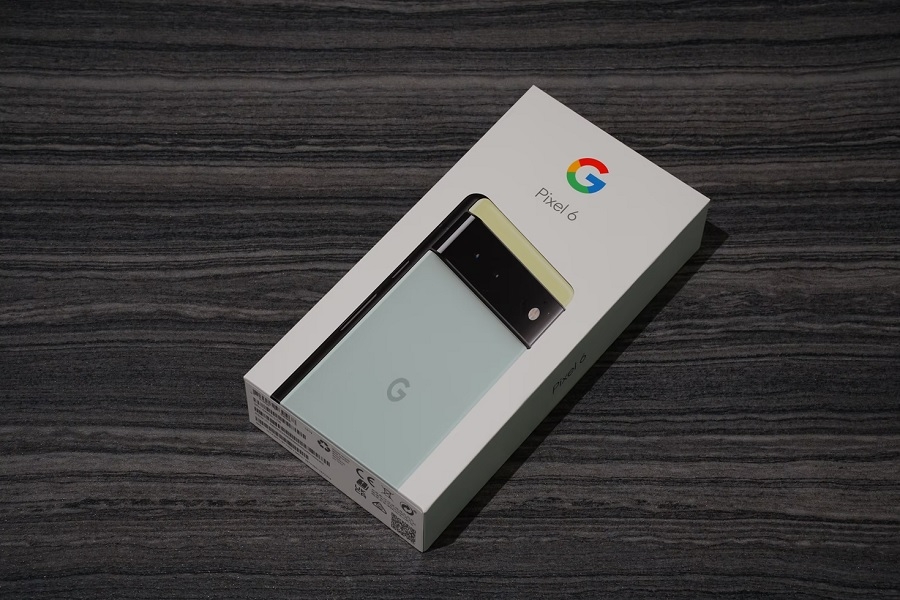 Several Pixel 6 users have recently observed that the device's in-display fingerprint reader is not responding well and as fast as they expected. Now, it appears that Google has quietly addressed the issue through a surprise mid-cycle update released in November.

The software builds' sizes are below 15MB, suggesting that they do not have any major updates. However, a changelog posted by Verizon confirmed that the minor update actually addresses a crucial issue on Pixel 6.

Verizon's Pixel 6 software update page confirms the update is part of the October 2021 patch, making it a surprising mid-cycle update. The changelog has one time only: "The current software update improves the performance of your device's fingerprint sensor." It is then very likely that the software build for global versions of Pixel 6 will also fix the same issue.

In the previous weeks, Pixel 6 users have complained that the phone's fingerprint reader was not scanning their biometric properly. The feature was reportedly either slow to respond or entirely failed to recognize an owner's fingerprint. Some have then resorted to inputting PIN codes when unlocking their phones.

At the time, it did not seem like Google was planning to issue an OTA update to resolve it. The official Made by Google Twitter page was only telling affected users to try some troubleshooting methods. In one response to a Pixel 6 owner, the company said, "We're sorry for the hassle. The Pixel 6 fingerprint sensor utilizes enhanced security algorithms. In some instances, these added protections can take longer to verify or require more direct contact with the sensor." Luckily, it was not entirely the case.

Several Pixel 6 and Pixel 6 Pro owners reported that their phones' fingerprint sensors have started to respond fast and function well since getting the update. Some of them even noted that the changes were noticeable even if their phones had tempered glass or other screen protectors.