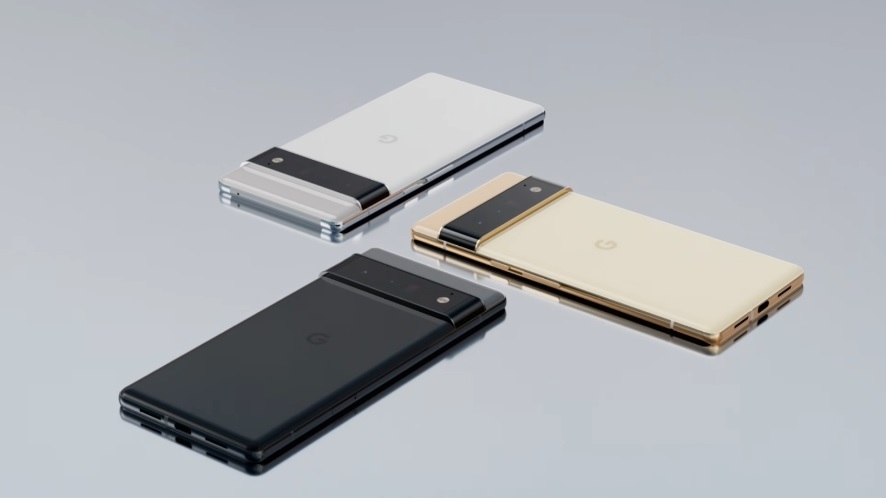 Just days after the Google Pixel 6 series started to get delivered to its new owners, several users reported on online forums about an absurd display issue. Google has now addressed the problem and confirmed that it would be fixed in an upcoming over-the-air update.

In a new Google support page published earlier this week, the company recognized the existence of the issue. Google also singled out Pixel 6 Pro for the display residual light problem saying, “Pixel 6 Pro users may notice slight, transient display artifacts when the device is turned off, and when they press on the power button with slight pressure but not enough to turn it on.”

The good news, for now, is Google said it is not caused by a hardware defect. That means it should be fixed by an OTA software update, which the company said will be available for Pixel 6 Pro owners in December.

Reddit users on r/Pixel6 and r/GooglePixel subreddits have shared their experience about the said display issue. One of the earliest shows included a short video. It shows that when the device is turned off, and the user presses the power button in brief intervals, the display flickers and shows flashes of green streaks across the screen.

Since then, several Pixel 6 Pro owners responding to the post on both subreddits confirmed that they had encountered the same issue on their devices. So far, no Pixel 6 users have replied to say if they saw a similar problem on the standard model. It is still unclear if the flickering display issue is isolated to high-end phones. But Android Police tested units of Pixel 6 Pro, Pixel 6, and Pixel 3 and found that the problem only occurred on the Pixel 6 Pro.

Pixel 6 Pro owners are still left guessing as to what causes the bizarre flickering display issue. But on the bright side, Google assured them it could be fixed with a software update. It also appears that Google does not think the problem is grave enough to advise users to return their phones.

While Pixel 6 Pro users are waiting for the update, Google provided a tip on how to avoid seeing the display residual light. And the instructions are as simple as not briefly pressing the power button when the phone is turned off. Google advised users to just do a long press on the power button to turn the device on.