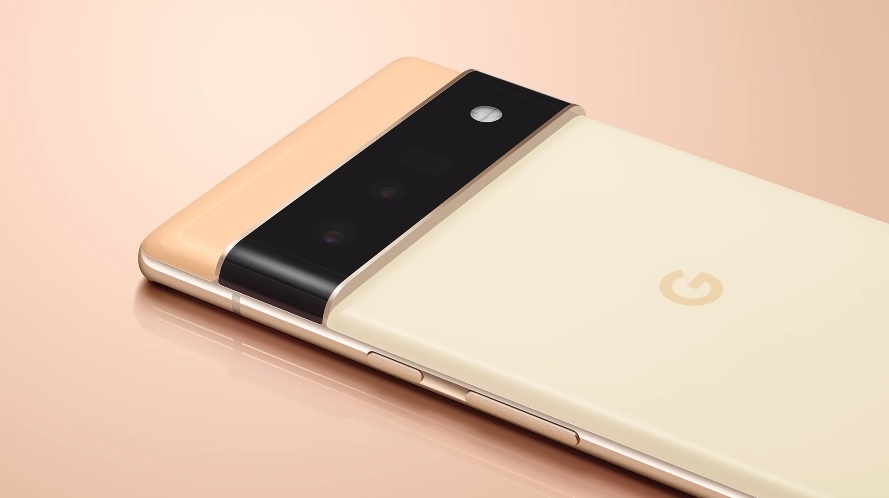 The Made by Google social media pages posted new official teasers for the Pixel 6 this week. Eagle-eyed fans now think they may have discovered when the phones will be available for pre-order.

At this point, the existence of the Pixel 6 series and its design are no longer secret to tech fans. But Google is keeping the mystery up by not revealing yet when it will be fully unveiled and when pre-orders will open.

However, a piece of crucial information might be hiding in plain sight in the latest Pixel 6 teaser posted on Made by Google’s Instagram page. Android Police and some fans have pointed out that the clock widgets in the sample Pixel 6 units display the date as “Tue 19th” — Oct. 19 happens to fall on a Tuesday. It has since been speculated that the Pixel 6 teaser image could be hinting at an important announcement happening on that date.

This is also not the first time that the date Oct. 19 has been mentioned in Pixel 6 rumors. Last month, leaker Jon Prosser reported that pre-orders for Pixel 6 and Pixel 6 Pro will be available on that date.

In Google’s latest Pixel launches, pre-orders usually begin on the same day a device is announced. It then led to speculations that the rumored Oct. 19 date could be the same day when a Made by Google event might take place. Meanwhile, Prosser also reported that the Pixel 6 phones would arrive in stores on Oct. 28.

Pixel 6 specs: What to expect

Aside from the Instagram post, a new 30-second video was also recently posted on Made by Google’s channel on YouTube. The video, however, is more focused on showcasing Android 12’s upcoming features, as well as redesigned skins and app widgets.

Most details about the Pixel 6 hardware specifications are also still under wraps. What Google has confirmed so far is that the phones will mark the debut of the Google Tensor SoC.

Information about the Pixel 6 specs has mostly come from leaks in previous months. In an earlier report, Prosser claimed that the base model will have a 6.4-inch AMOLED display, dual-camera on the back with 50MP and 12MP sensors, an 8MP selfie camera, and a 4614mAh battery. The Pixel 6 Pro is rumored to ship with a 6.71-inch P-OLED display, triple rear camera (Google confirmed there is a telephoto sensor), 12MP selfie camera, and 5,000mAh battery.