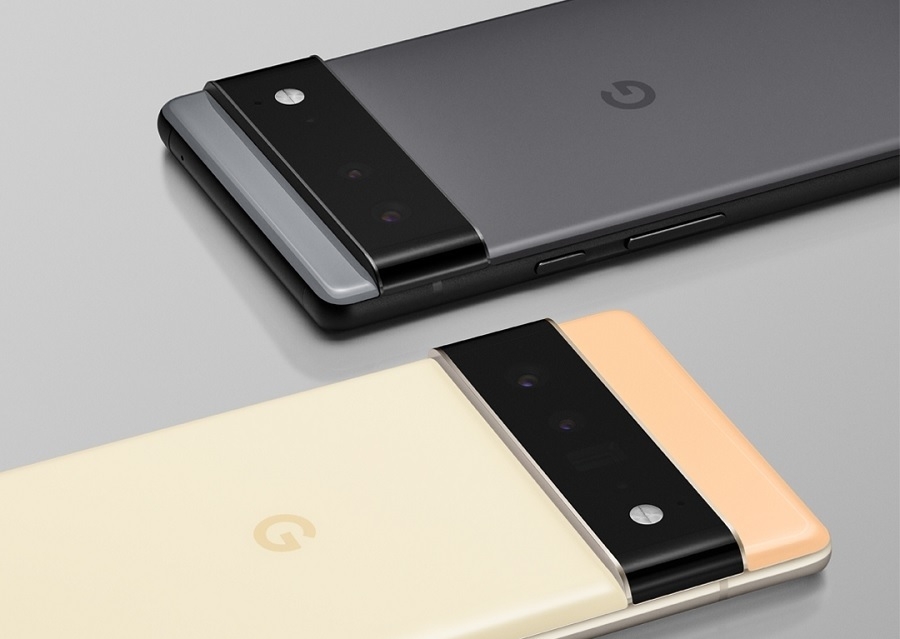 A recent report rocked the rumor mill for suggesting that the Pixel 6 and iPhone series might launch in the same week. More specifically, Google’s new phones were rumored to be unveiled just a day before the speculated iPhone event. Now, a noted leaker has reported that it would not be the case as Google’s launch event is reportedly slated in late October.

The initial report that Pixel 6 is launching in September comes from a Weibo leaker, who claimed that Google would unveil the new phones on Sept. 13. Meanwhile, previous reports from other sources said the iPhone 13 will be available starting Sept. 17, suggesting that the Apple event could take place on Sept. 14.

Jon Prosser’s Front Page Tech now reports that based on their “best sources” that the Pixel 6 series will launch (as in to become available on the Google Store) on Thursday, Oct. 28. But pre-orders are expected to open more than a week earlier on Oct. 19.

The report does not have a certain date yet for the Made by Google event where the Pixel 6 series would be fully unveiled. However, Oct. 19 could be a likely candidate.

Prosser was the first to reveal the Pixel 6 design, which Google later confirmed. That means the leaker has some solid sources within Google. But as with any unofficial information, tech fans may want to take these with a grain of salt considering potential changes in Google’s plans.

Pixel 6 specs: What to expect

Google has had a unique way of approaching leaks by revealing, albeit partially, the Pixel 6 series way ahead of its official launch. While the company showed the devices’ designs, technical specifications and other details are still under wraps.

Most recently, a leak from a major US carrier may have revealed that Google will launch a new Pixel Stand that supports up to 23W wireless fast charging. It has led to speculations that it could match the Pixel 6’s fast-charging capability, which would be a massive improvement from previous Pixel phones.

Meanwhile, Google has confirmed that the Pixel 6 phones will be powered by its upcoming Tensor SoC. The official design also suggests an under-display fingerprint scanner could be underway. The Pixel 6 Pro will ship with three cameras, including a telephoto lens.