Pixel 6 is the next flagship phone to ship without free in-box charger, Google confirms 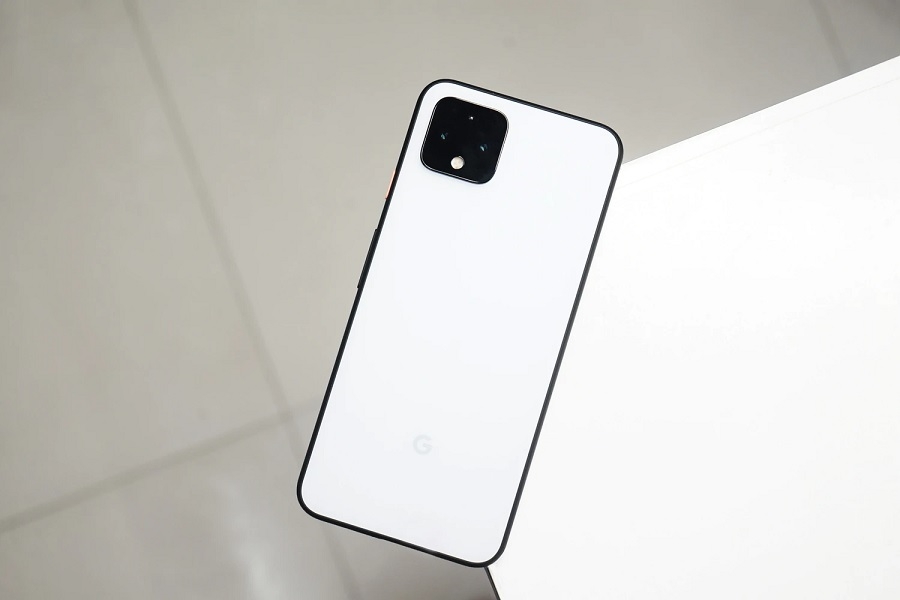 The Pixel 6 series might still be a couple of months away, but Android fans waiting for its arrival can now stop expecting that it would ship with a free in-box charger. Google confirmed, following the announcement of Pixel 5a this week, that it is following Apple’s and Samsung’s moves.

Apple was the first to remove the free in-box accessories last year. All iPhone 12 phones shipped in smaller boxes as they no longer include a free power adapter and wired earphones. Earlier this year, Samsung did the same upon launching the Galaxy S21 series. Now, Google confirmed that it is doing the same for Pixel 6 and Pixel 6 Pro.

Google provided the same reason Apple and Samsung had in removing the in-box accessories, telling The Verge that people who will purchase Pixel 6 likely have a USB-C charger adapter already. The companies also count this move as part of their efforts to reduce carbon footprint, but many fans are also convinced that the strategy is helping them cut production costs.

Google’s announcement means the Pixel 5a 5G will be its last phone to ship with a free power adapter. The newest mid-range phone, which is only launching in the United States and Japan, is now available for pre-order on Google Store. And under the What’s in the box section, Google confirms that it will ship with a free 18W USB-C power adapter and 1-meter USB-C to USB-C cable. The latter will likely be retained in the box for the Pixel 6 and Pixel 6 Pro.

The company has partially announced the Pixel 6 series and confirmed that they are both powered by Google’s first in-house SoC called Tensor. Google has provided teaser images, which also confirmed the massive redesign planned for the upcoming phones.

Google is keeping technical specifications still under wraps. However, the Android 12 beta 4 may have provided a clue that the Pixel 6 models would sport Samsung’s 50MP ISOCELL GN1 sensor as their main camera. A specific release date has yet to be announced, but both Pixel 6 models are confirmed to launch this fall.