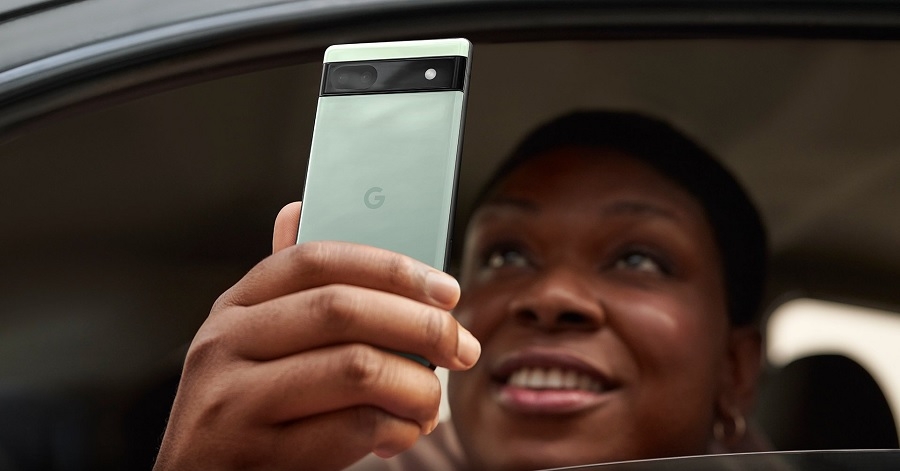 Google unveiled a slate of new Pixel-branded products at the opening of the 2022 I/O conference on Wednesday, just as the leaks indicated in previous months. One of them is the Pixel 6a confirmed to be powered by the company’s in-house chip Tensor. It also meant that the mid-range phone is equipped with features that were first introduced in the flagship Pixel 6 series.

While the Pixel 6a borrowed design elements from the standard Pixel 6, the upcoming mid-range phone does not have the same array of sensors. The budget-friendly phone will come with a pair of 12.2MP wide-angle and 12MP ultra-wide sensors on the back, while an 8MP lens is placed in front for selfies.

However, having the Tensor chip means the Pixel 6a is equipped with processor-dependent camera features, including Google’s highly praised Magic Eraser, which made it easier for Pixel 6 and Pixel 6 Pro owners to remove distractions in the background of images.

Google also announced it has improved the Magic Eraser function in time for the Pixel 6a announcement. “You can also change the color of distracting objects in your photo,” the company said in a blog post. “In just a few taps, the object’s colors and shading blend in naturally.”

Pixel 6a also features other image-processing technologies, including Real Tone and Night Sight. The Tensor chip also made the Live Caption and Live Translation functions possible for the Pixel 6 series, and they are confirmed to be featured on the Pixel 6a as well.

While the Pixel 6a looks very similar to its more costly siblings, it sports a smaller 6.1-inch OLED display with FHD+ resolution and 60Hz refresh rate. Google has adopted the in-display fingerprint scanner, but the company has ditched the 3.5mm headphone jack for the first time for its mid-range offering.

Pixel 6a has a 4306mAh battery, and it is advertised with up to 72-hour battery life when Extreme Battery Saver mode is enabled. It offers 6GB LPDDR5 RAM and 128GB UFS 3.1 storage. Google confirmed the device would be supported with Android version updates for three years and with regular security updates for five years.

The Pixel 6a will be available through the Google online store starting July 21 and in stores from July 28 for $449. It will ship to Japan and the United States first and will later launch in other markets, including Australia, Canada, France, Germany, Ireland, Italy, Puerto Rico, Singapore, Spain, Taiwan, and the United Kingdom.