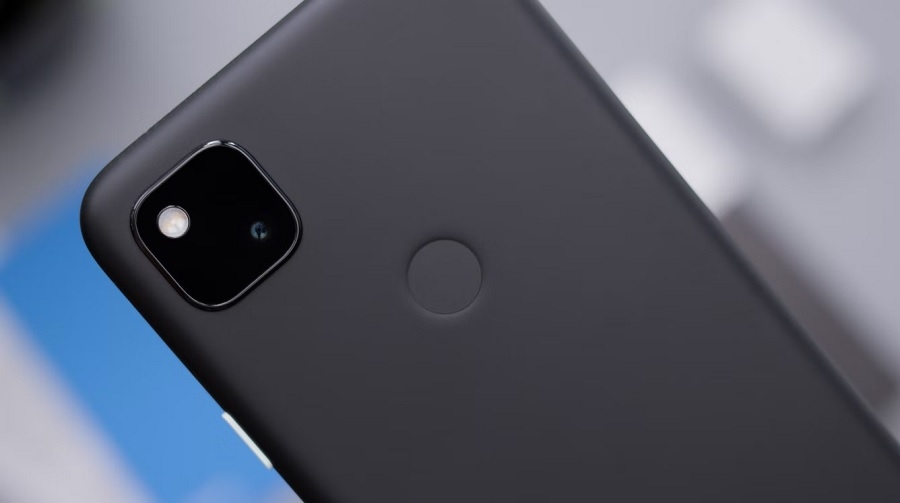 Google is expected to announce its next mid-range phone, likely named Pixel 6a, in the coming months. But a few details about the device were recently discovered in several FCC listings as Google prepares for its next I/O conference in May.

Three FCC listings were spotted by Droid-Life on Tuesday, which the news site believes to be pertaining to the Pixel 6a. The listings revealed four products with model numbers GX7AS, GB17L, G1AZG, and GB62Z, which likely represent four variants of the same device.

FCC listings do not reveal much information about technical specifications, but they usually offer some details about connectivity features. The documents confirm that the Pixel 6a will support 5G, but the same report noted that the device with model number GB62Z is the only variant to support 5G mmWave.

The mmWave 5G has a higher frequency band, which simply means it can deliver faster internet speeds than the more commonly available sub-6GHz. The rest of the Pixel 6a models, per the same FCC documents, can only connect to the sub-6GHz 5G bands. Meanwhile, the certification listings also mention the availability of Wi-Fi 6E and NFC.

Many have pointed out the curious timing of Pixel 6a’s FCC certifications, considering that Google is confirmed to host the next I/O conference on May 11-12. The listings do not necessarily confirm anything about the phone’s release date. But Droid-Life pointed out that the Pixel 5a passed through FCC in July last year and was then officially released the following month.

This potential launch timeline is much earlier than what Jon Prosser previously reported. The known leaker said last month that Google internally moved the planned release date for Pixel 6a to late July due to chip shortages. At the time, Prosser also said his sources also saw that the rumored Pixel Watch was still slated for a May 26 release.

The FCC listings were not the only Pixel 6a sightings recently. The device was also spotted on Geekbench, with its performance being compared to the regular Pixel 6. Surprisingly, the mid-range phone appeared to have a slightly better performance than the flagship model. It remains to be seen if these benchmarks will hold up once the device arrives in stores and into the hands of consumers. But it is a good indication that Pixel 6a, which could be powered by Google’s Tensor chip, might perform roughly on the same level as the standard Pixel 6.