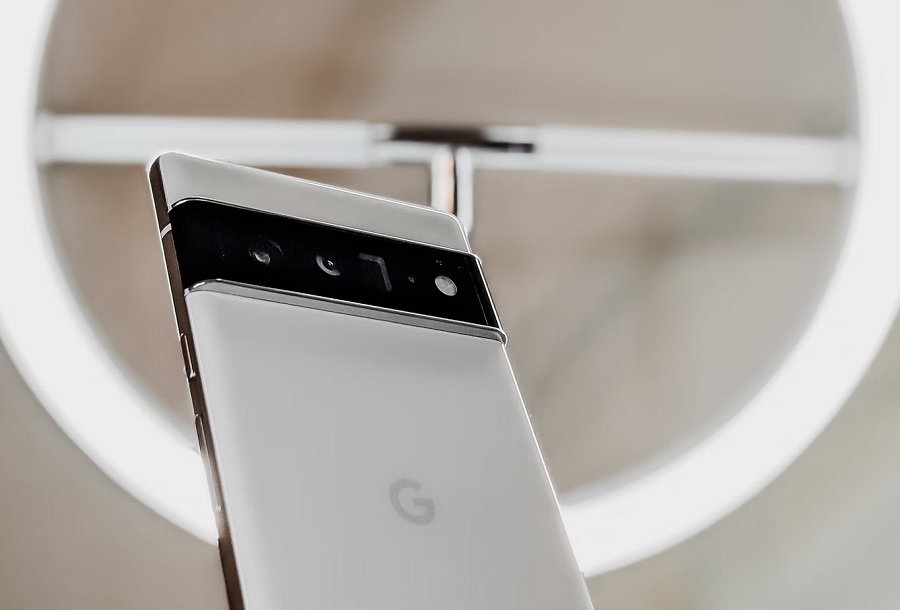 The drastic changes Google applied to its latest generation of flagship Pixel phones appear to be paying off. CEO Sundar Pichai has said the Pixel 6 has had the best performance in terms of sales compared to all other Pixel phones.

Google is not known for giving comprehensive details about the sales of its hardware products. But this is the second quarter in a row that Pichai gave a special mention of how well the Pixel 6 is performing in terms of sales. “Pixel 6 is a huge step forward for the Pixel portfolio. And it’s been great to see the response from Pixel users. It’s the fastest selling Pixel ever,” the CEO said during Alphabet’s Q1 2022 earnings call on Tuesday (via 9to5Google).

This offers a different picture than recent research from Wave7 that suggested United States carriers have not been seeing much enthusiasm for the Pixel 6, along with Apple’s newest iPhone SE. But it is worth noting that the Pixel 6 and Pixel 6 Pro are also available to purchase prepaid and are also being sold in other regions, including Australia, Canada, France, Germany, Ireland, Italy, Japan, Singapore, Spain, Taiwan, and the United Kingdom.

Google has also hinted at the strong sales of its latest range of Pixel phones in the previous quarter. Without offering exact figures, Pichai noted in an earnings call in February that Google’s latest phones had set an “all-time quarterly sales record” for the brand in the last quarter of 2021. Aside from the Pixel 6 series, Google also launched the Pixel 5a 5G last summer. Unlike the Pixel 6 series, though, the Pixel 5a was only released in Japan and the U.S.

The announcement of the Pixel 6 series last October was met with renewed excitement for the brand after Google unveiled significant changes in its design. The 2021 flagship phones also shipped with the company’s first in-house chip called Tensor, which is expected to be used on the rumored Pixel 6a this year.

While briefly speaking about Google’s hardware business, Pichai may have also hinted at announcing new devices at the upcoming I/O conference in May. “I’m excited about the products we have coming and look forward to sharing more at Google I/O,” Pichai added. Google is expected to unveil the Pixel 6a and the Pixel Watch soon.