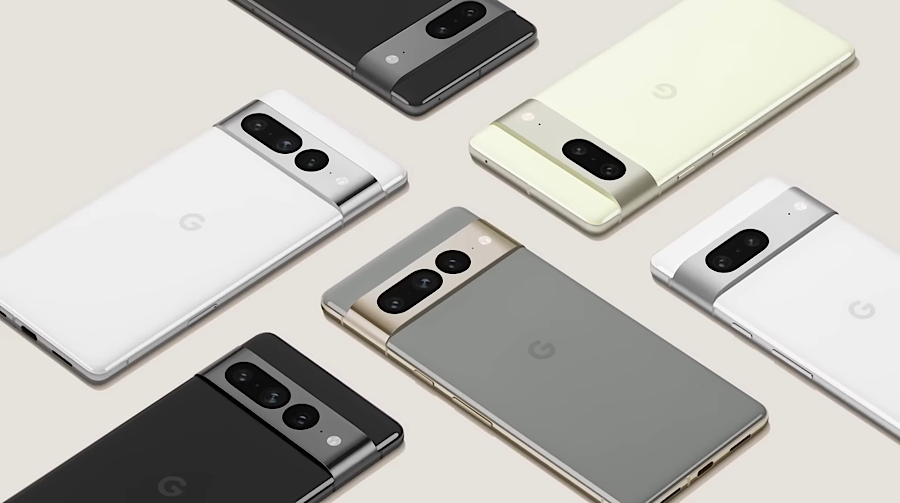 Shortly before Google launched the Pixel 7 and Pixel 7 Pro on Thursday, a report claimed that the company has set a production order of 8 million units this year. It is said to be the "largest-ever launch order" Google made for a new Pixel phone series.

Nikkei Asia Review reported that Google has increased its launch order for the Pixel 7 series compared to its predecessor last year. The company is also said to maintain a familiar strategy, as it told suppliers it expects to double its production order in 2023.

Google confirmed previous leaks that the Pixel 7 and Pixel 7 Pro would cost the same as their predecessors. The starting prices remain at $599 and $899, respectively.

The Pixel 7 series will be released in 17 countries following this week's launch. Last year, the Pixel 6 range was only available in nine countries upon its announcement and was later shipped to three more territories. This could explain Google's higher production order for the new flagship phones. Pixel 7 and Pixel 7 Pro are now available to pre-order in Australia, Canada, Denmark, France, Germany, Italy, India, Japan, Norway, the Republic of Ireland, Singapore, Spain, Sweden, Taiwan, The Netherlands, the United Kingdom, and the United States.

The increased order for next year does not seem to be limited to Pixel 7 and Pixel 7 Pro units, though. The same report said Google is also gearing up for a 4 million launch order for an upcoming "budget Pixel" that would enter the market in early 2023.

It was not specified what budget-friendly device Google is preparing for next year. It should be noted, though, that the company has confirmed to release of its new Pixel Tablet in 2023. Most technical specifications and other details about the device are still under wraps. But during the Made by Google event on Thursday, the company confirmed that the tablet will is powered by the Tensor G2 chip, the same SoC on Pixel 7.

Google also hinted at the Pixel Tablet as a product designed to be used at home and confirmed it could be attached to a speaker charging dock. This is quite a contrast to the flagship tablets offered by Apple and Samsung, which are commonly marketed to professionals and students on the go because of their productivity-focused features and specs. And this difference may be suggesting that the Pixel Tablet would have a more budget-friendly price point than Galaxy Tabs and iPads.