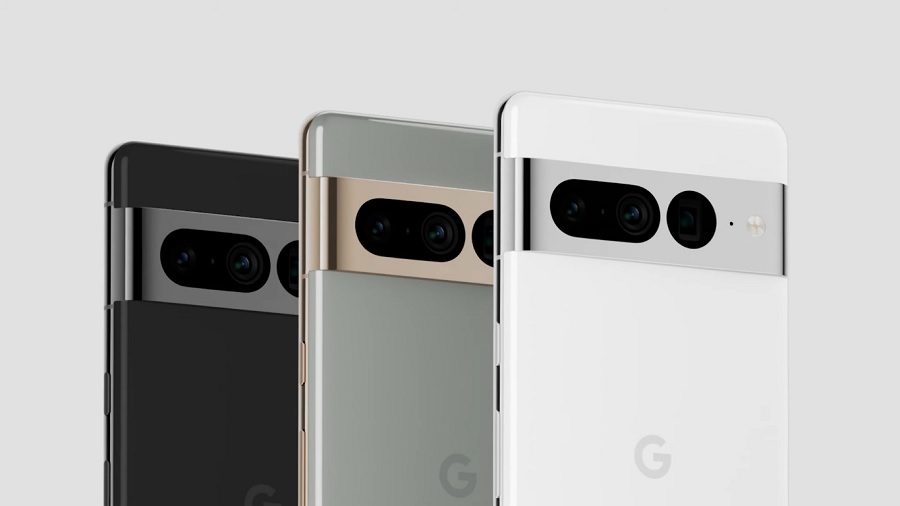 The regular Pixel 7 model is the subject of one of the latest Google leaks ahead of the company's launch event next week. And it appears that the upcoming device does not sport that many changes compared to its predecessor.

Like last year, most of the early reports on features and technical specifications of Google's next flagship phones have been focused on the Pixel 7 Pro. But well-known leaker Yogesh Brar shared a rather rare leak highlighting the supposed specs of the regular model.

At a glance, there are some noticeable changes between the Pixel 6 and Pixel 7. The leak claims the latter will have a 6.3-inch display, but it is not a big difference compared to its predecessor's 6.4-inch screen area.

The Pixel 7 is rumored to feature an 11MP selfie camera, a slight improvement from the Pixel 6's 8MP front-facing sensor. The upcoming device reportedly has around 4700mAh battery capacity, which is not much of a difference from its predecessor's 4614mAh (typical) battery.

It appears that the only major difference between the two generations of regular Pixel phones will be the processor. The Pixel 7 will be powered by Google's next-generation in-house chip named Tensor G2. It is reportedly designed with Samsung's 4nm process and will maintain a 2-2-4 CPU cluster. The chip is rumored to feature two cores of ARM Cortex-X1, two cores of Cortex-A76, and four cores of Cortex-A55.

Other important technical specs are expected to be unchanged in the Pixel 7, including the 50MP main + 12MP ultra-wide camera layout and the standard 8GB RAM configuration. Google is also anticipated to maintain the storage options at 128GB and 256GB. Its display will still be limited to a 90Hz refresh rate, while the 120Hz capacity will be exclusive to the Pro model.

Pricing details for the Pixel 7 series also leaked last week, suggesting that Google is not planning to increase prices this year. Information from a retailer in the United States indicates the starting price for the Pixel 7 will be $599 and $899 for the Pixel 7 Pro.

Google will reveal all details about the Pixel 7 series, along with the Pixel Watch and new Nest smart home devices, at an event on Thursday, Oct. 6.