Redmi Note 11 release date: Xiaomi to launch new phones next week, what are the upgrades to expect 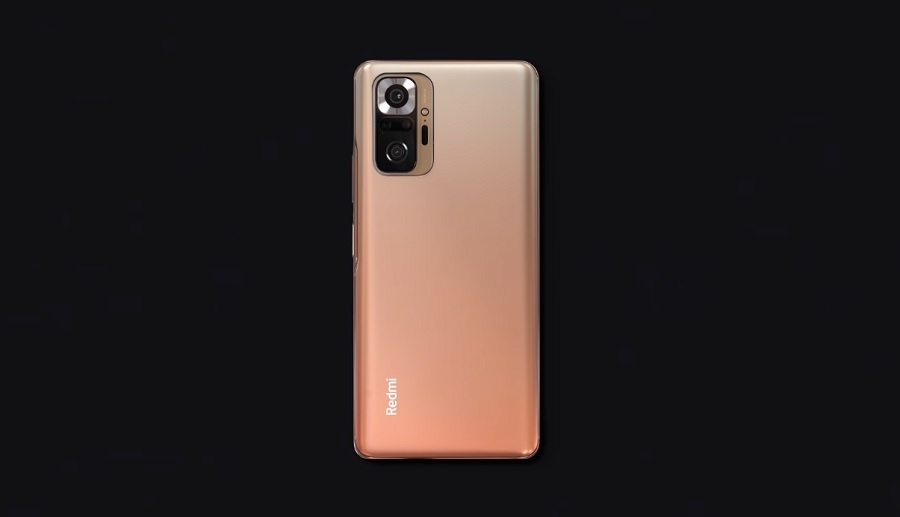 Xiaomi is gearing up for another smartphone launch happening next week. This time, the highlight of the upcoming event is the Redmi Note 11 series. While the company is keeping the new technical specifications under wraps, there have been several earlier reports that may have leaked some of these details.

The standard Redmi Note 11 is speculated to receive a few upgrades this year. It is expected to sport an LCD panel, but it could feature a 120Hz refresh rate that was not available in its predecessor. Xiaomi is also anticipated to use MediaTek SoCs for the series, with the base model rumored to be powered by the Dimensity 810.

Its selfie camera could be bumped up to 16MP from 13MP, while its rear-facing main camera is expected to be a 50MP sensor. The specs rumors have yet to identify the rest of the lenses included in the device but note that the Redmi Note 10 launched with four cameras, including 48MP wide, 8MP ultrawide, 2MP macro, and 2MP depth sensors.

The Redmi Note 11 battery capacity is expected to remain at 5000mAh and Xiaomi is not anticipated to upgrade its supported 33W fast charging. One of the biggest upgrades speculated for the base model is its memory configurations that may include 6GB RAM + 128GB storage as the basic setup, along with two 8GB variants with 128GB and 256GB storage options.

Xiaomi is rumored to maintain the 16MP selfie camera and 108MP main camera on the back for the Redmi Note 11 Pro. It is also expected to sport JBL speakers and NFC support. For its display, the company might use an OLED panel and keep the 120Hz refresh rate. The device could be powered by the Dimensity 920.

The official Redmi page on Weibo announced the Redmi Note 11 launch happening on Thursday, Oct. 28. The event, however, might cater to Chinese consumers. But the phones will likely get release dates for other regions at a later time.