Toyota slashing global production by 100,000 due to chip shortage

The Luxury Business Boom That Made Atlantic City 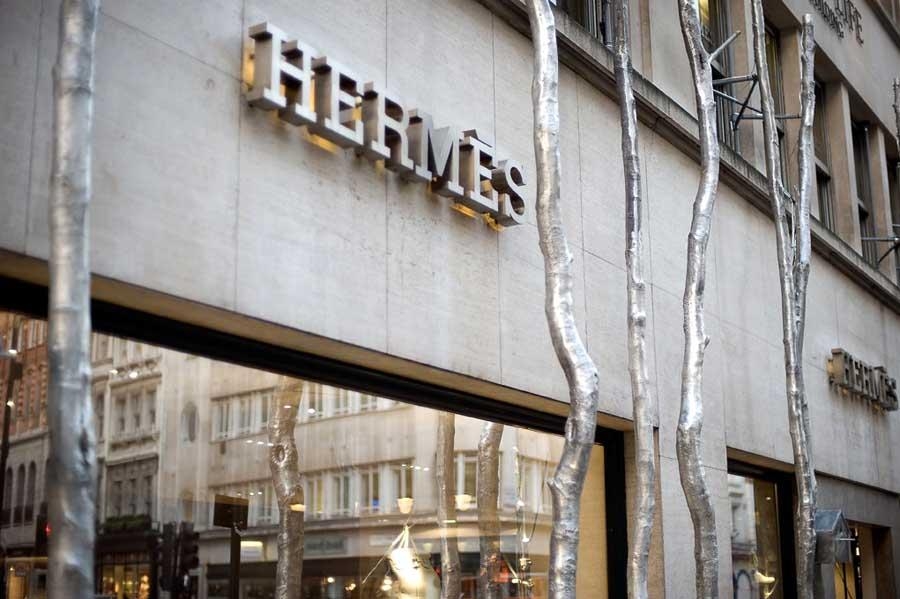 South Korean investors had net bought US$58.2 million of Hermes stock as of Dec. 15, with the rate of return on their investment estimated at 33.7 percent.

South Koreans who bought shares of foreign luxury brands such as Hermes, Louis Vuitton, and Gucci enjoyed higher returns than other local retail investors this year.

According to data from the Korea Securities Depository, investors had net bought US$58.2 million of Hermes stock as of Dec. 15, with the rate of return on their investment estimated at 33.7 percent.

By contrast, there was a 22.2 percent return for Tesla Inc., the most net bought stock by South Korean retail investors.

Among those listed on the French stock market, Hermes International SCA was the most popular to domestic individual investors.

Kering SA, which holds luxury brand Gucci and the third most net bought stock by individual investors among those listed on the French stock market, turned in a loss of 2.4 percent.

According to Samsung Securities Co., women in their 30s accounted for the largest share of investors in foreign luxury brands, including 28.5 percent in Hermes, 29.7 percent in Louis Vuitton, and 25.9 percent in Kering.