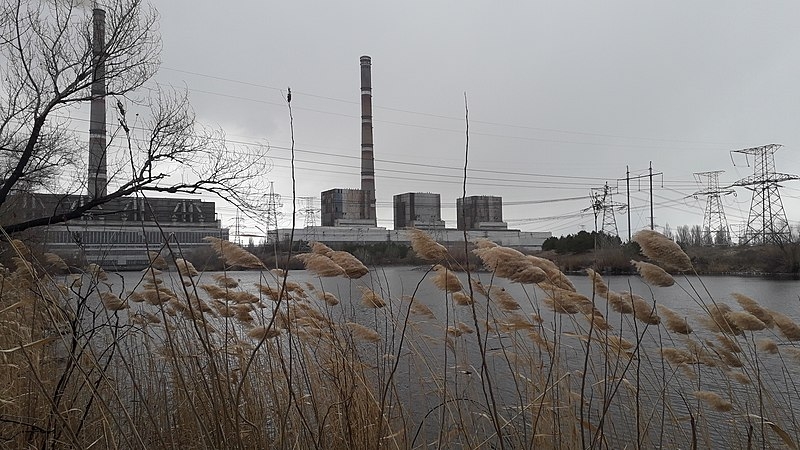 The foreign ministers of the G7 countries have called on Russia to return full control of the Zaporizhzhia nuclear power plant to Ukraine. The call to do so follows the recent shellings of the nuclear plant that caused alarm.

In a joint statement released in Germany, the foreign ministers of the G7 countries have urged Russia to return complete control of the Zaporizhzhia nuclear power plant to Ukraine. Russia and Ukraine have traded blame over the shellings on the plant, leading to alarm.

“The Russian Federation must immediately withdraw its troops from Ukraine’s internationally recognized borders and respect Ukraine’s territorial integrity and sovereignty,” said the statement.

“In that context, we demand that Russia immediately hand back full control to its rightful sovereign owner, Ukraine, of the Zaporizhzhia nuclear power plant as well as of all nuclear facilities within Ukraine’s internationally recognized borders to ensure their safe and secure operations.”

Meanwhile, Ukrainian officials Tuesday held a burial ceremony for the 15 bodies found in Bucha four months after Russian forces withdrew from the area. Speaking to reporters, deputy mayor Mykhailyna Skoryk said 14 bodies could not be identified and that most of the bodies had gunshot wounds to the chest and the head.

Ukraine and its allies have accused Russia of committing atrocities while occupying Bucha, which is part of the capital Kyiv. Russia has denied the accusations.

Skoryk said the graves have unique markers, and should DNA samples can allow the victim to be identified, there would be a nameplate, and the victim’s family can rebury their loved ones.

Podolyak said Ukraine had nothing to do with the blasts in Crimea, suggesting that partisans may have been responsible for the incident. The blasts killed one person.

Moscow said the blasts were caused by accidental detonations of stored ammunition and were not the result of any attack.