Russia's legendary singer said the war was taking a toll on Russians and turning the country into a pariah state.

The EU's executive branch has recommended suspending the $7.5 billion in EU funds to Hungary over corruption.

Russia-Ukraine conflict: Ukraine facing pressure in east in the face of Russian offensive 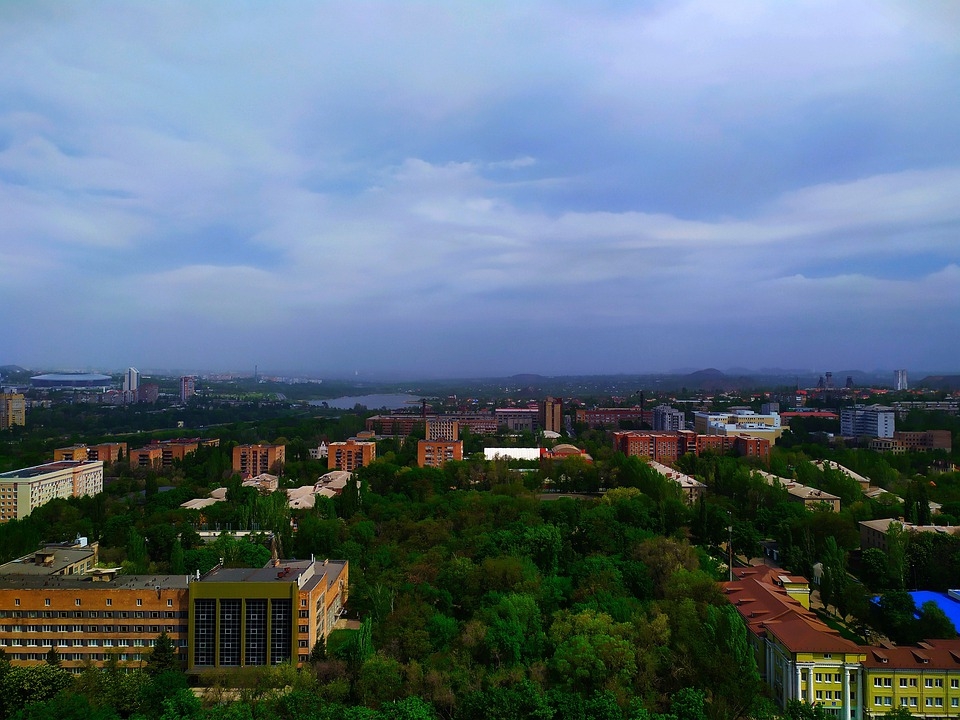 Ukraine is under pressure in the midst of a Russian offensive as Moscow focuses on capturing its eastern territory. The pressure also comes as NATO’s Secretary-General said this week that Russia must not win the war that has been going on for five months.

This week, Ukrainian President Volodymyr Zelenskyy said the country’s forces are under a lot of pressure in the Donbas region in eastern Ukraine, describing the situation as “hell.”

Zelenskyy added that the fighting was intense around the area of Adiivka and the fortified village of Pisky, as Kyiv acknowledged that Russian forces made gains.

Ukrainian forces said Thursday that Russia was able to carry out two assaults in Pisky, but they were able to repel them. This comes as Kyiv has spent the last eight years fortifying its defensive positions in Pisky, deeming it as a buffer zone against pro-Russian separatists who control Donetsk 10 kilometers to the southeast.

Speaking at a news conference, General Oleksiy Hromov said Ukrainian forces recaptured two villages around Sloviansk, but were forced to abandon a coal mine that was also a defensive position.

Russia has denied targeting civilians in its assault on Ukraine and has sought to take control of the wider Donbas region to ensure its security in what Moscow calls an unjustified expansion of NATO.

The United States said Thursday that Russian officials are expected to try and frame Ukrainian forces for an attack on the front-line town of Olenivka last week that killed prisoners detained by pro-Russia separatists.

NATO Secretary-General Jens Stoltenberg said Thursday that the alliance’s member countries are working with defense companies to make sure Ukraine has more supplies of weapons and equipment in preparation for a long-term war with Russia.

“We are providing a lot of support but we need to do even more and be prepared for the long haul,” Stoltenberg told Reuters.

“Therefore we’re now also in close contact and working closely with the defense industry to produce more and to deliver more of different types of ammunition, weapons, and capabilities,” added Stoltenberg.

In a separate speech in Norway, Stoltenberg said the war Russia is waging on Ukraine has created the most dangerous moment for Europe since World War II and that Russia must not be allowed to win.